Real Madrid are still keen on swooping for Erling Haaland in 2022 as a survey reveals that Los Blancos fans would prefer the club to sign the Norwegian marksman over Kylian Mbappe.

The Borussia Dortmund star has enjoyed an astronomical rise over the past 12 months, with his performances for former club RB Salzburg and the Bundesliga outfit earning the 20-year-old this year’s illustrious Golden Boy award.

Haaland’s displays have unsurprisingly resulted in strong links with some of the biggest clubs in Europe, with Manchester United and Madrid said to be frontrunners for the striker’s signature. 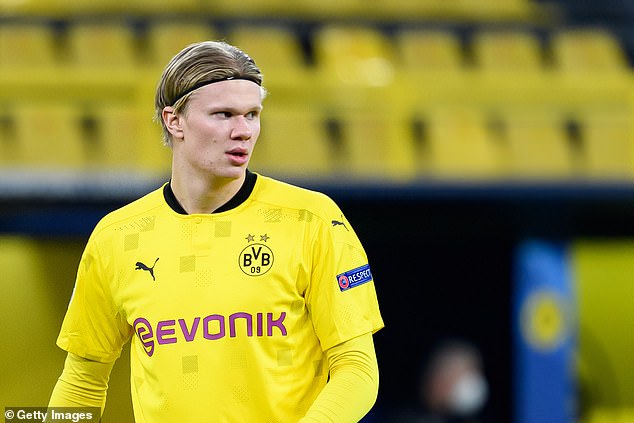 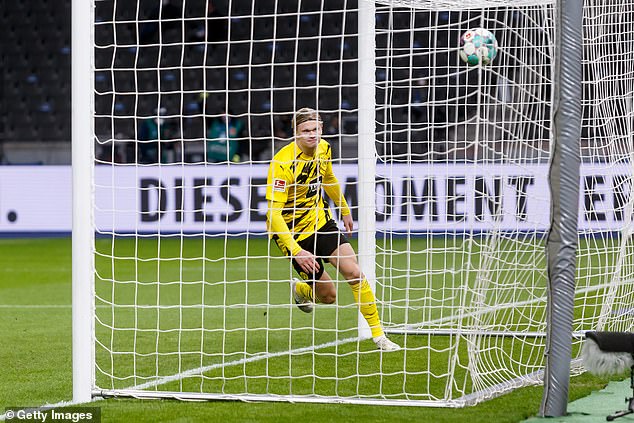 And Spanish outlet AS reports that the La Liga champions are plotting their next two transfer windows, and that Haaland will be the main target for the 2022 window.

The Spaniards will first attempt to prise Mbappe from Paris Saint Germain next summer, with the Frenchman the No 1 target of boss Zinedine Zidane.

Mbappe himself has enjoyed a similar astronomical rise to Haaland after bursting on the scene with Monaco in 2017. 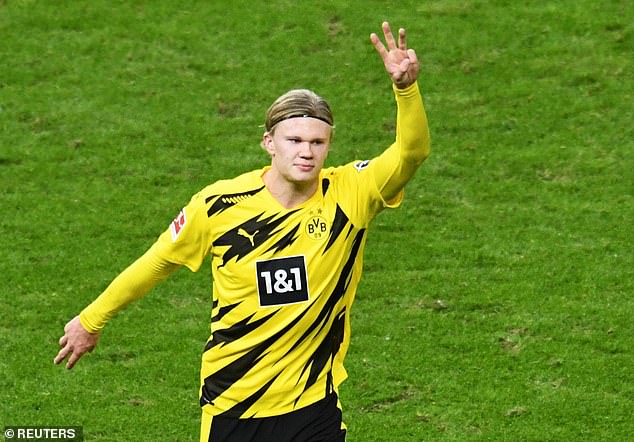 However, a survey among Madrid fans by AS has found that a whopping 64 per cent of supporters would rather the club sign Haaland instead of the World Cup winner.

The same outlet claimed earlier this week that Real Madrid chiefs have agreed a ‘pact’ with Borussia Dortmund – via Haaland’s agent – to finalise a deal in a year and a half.

Dortmund chief Hans-Joachim Watzke stated this week that there was no release clause for next year but it is believed that Haaland could be available for around £65m in 2022. 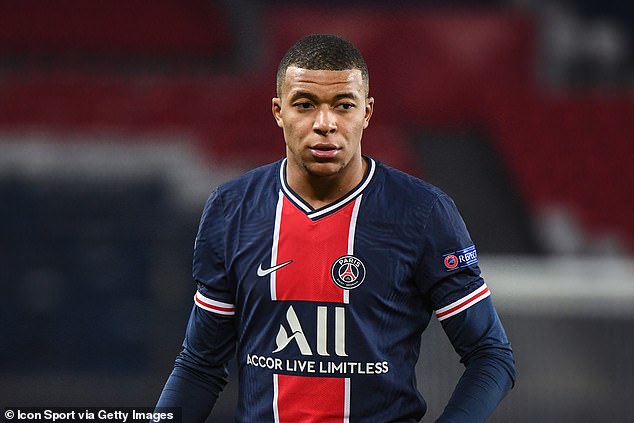 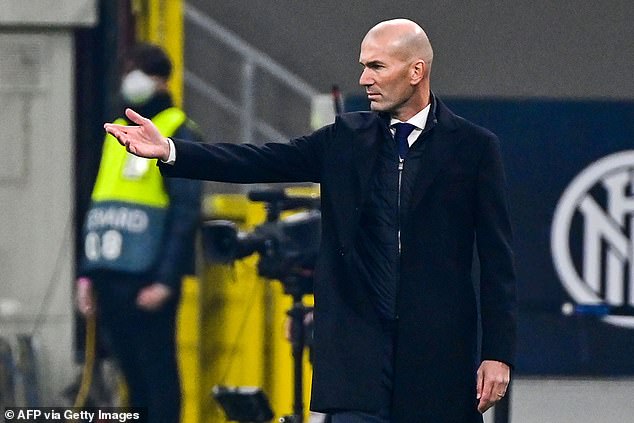 Martin Odegaard, friend of Haaland and fellow Norway international, will be recruited to help seal the move and convince the Dortmund star that his future lies in the Spanish capital.

AS write that Madrid become more convinced of Haaland’s talent ‘with every day that passes’, and the club believe he is Robert Lewandowski’s successor in terms of goals on the European stage.

The club are in a strong position to seal the deal, but are wary of the threat of Manchester United, who also hold a strong interest in signing the 20-year-old. 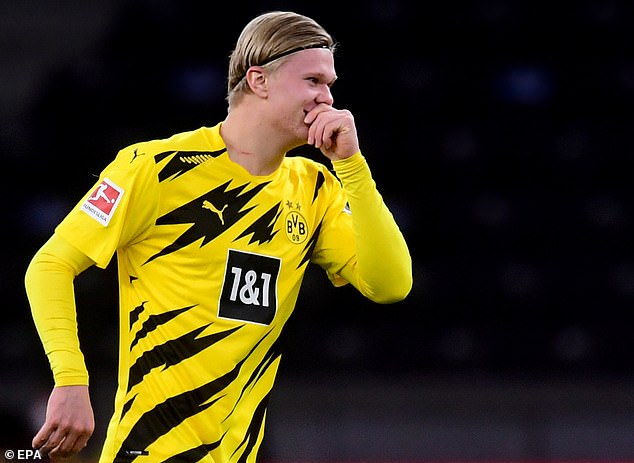 However, a survey from AS has found that Madrid fans would rather Haaland over Mbappe

Dortmund sporting director Michael Zorc, though, said this week that he sees Haaland as part of the club’s long term future.

‘We plan long-term with him. We don’t even take all the rumours into account,’ Zorc said ahead of Dortmund’s clash with Cologne in the Bundesliga this weekend.

The bullish sporting director has proved a tough nut to crack, with Manchester United chief Ed Woodward failing to strike a deal with Zorc for Jadon Sancho last summer.