On Thursday Sanchez posted a video on Instagram explaining what went wrong during his spell as a United player, drawing strong criticism from Rafael.

The Chilean joined the club from Arsenal in January 2018 in a deal which saw Henrikh Mkhitaryan move in the opposite direction, but Sanchez was only able to score five goals in 45 appearances before spending the 2019-20 season on loan at Inter Milan. 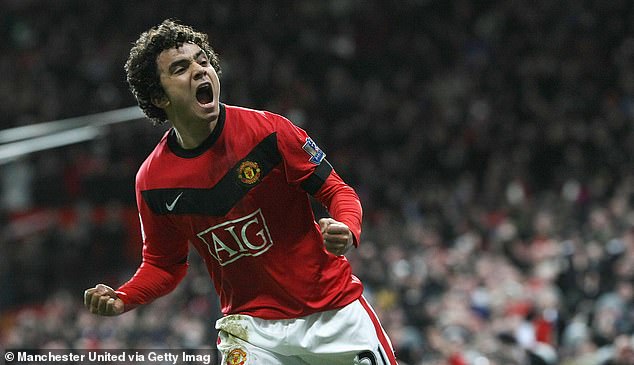 The 31-year-old completed a permanent move to the San Siro last month and has since taken to social media to set the record straight.

‘I want to tell you about my period at United, about many things that were said and that made me look bad,’ said Sanchez.

‘I got the opportunity to go to United and it seemed tempting to me. It was something nice for me, because, when I was a kid, I liked that club a lot.

‘I ended up signing without much information about what was happening in the move. The first days that I was with my colleagues, sometimes there are things that you do not realise until you arrive. 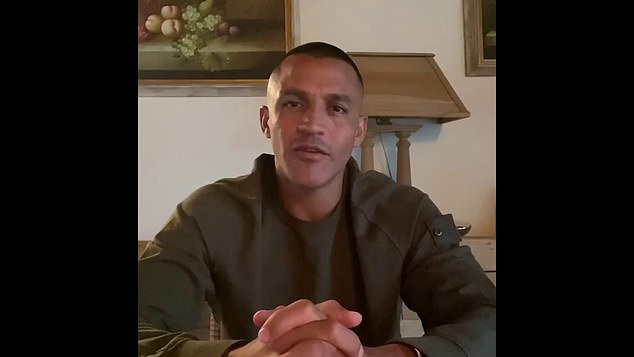 ‘The first training I had I realised many things. I came home and I told my representative: ‘Can’t the contract be terminated to return to Arsenal?’

‘They start laughing and I told them that something did not sit right with me. It (the contract) had already been signed.’

Rafael became a popular figure at United during a seven-year spell in which he won nine trophies, and the Brazilian has had his say on the Sanchez interview.

Responding to a Sport Bible Instagram post containing Sanchez’s words, Rafael said: ‘Maybe he saw a ghost and get scared that’s explain why he play so bad every time.’ 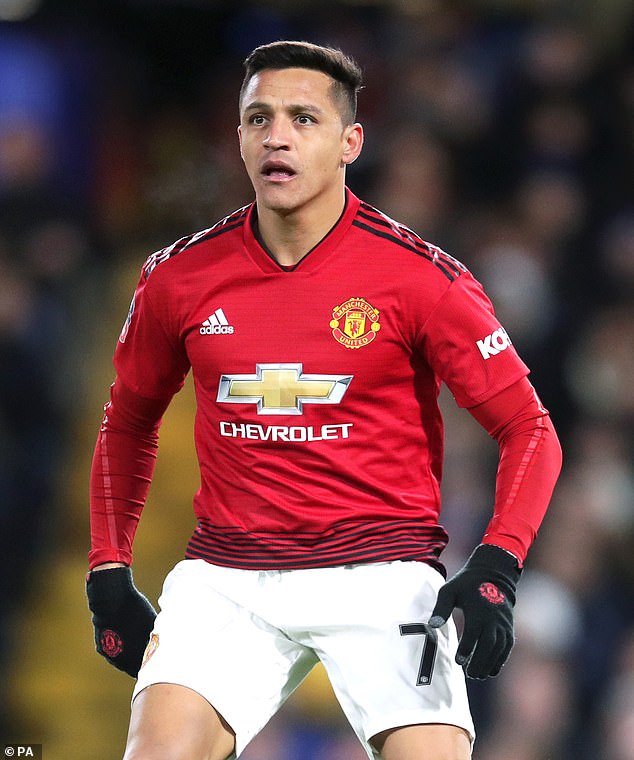 Sanchez also implied he became a scapegoat at United, saying: ‘I’m telling you my experience, the journalists at times would speak without knowing the facts and it hurt, they had no idea what was going on inside the club,’ said Sanchez.

‘They said it was my fault, and this, and that, but sometimes a player depends on the environment, the family that is created around him, and I think that in that moment we weren’t really a family.

‘And that translated onto the pitch, and since there needed to be someone to blame, they blamed me.’