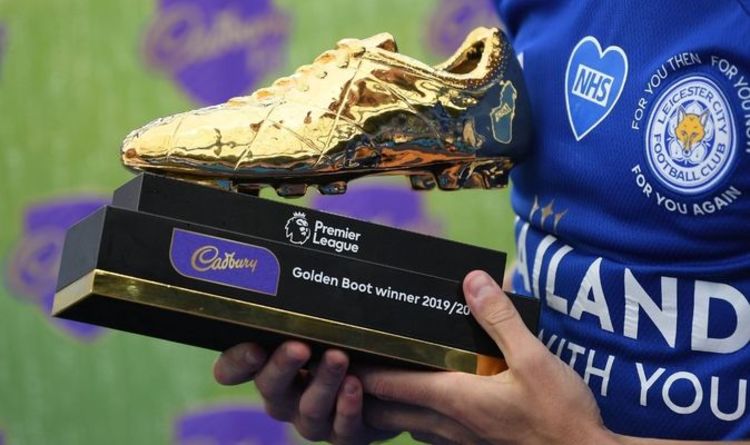 Arsenal’s Pierre-Emerick Aubameyang and Southampton’s Danny Ings came ever so close to Vardy last season, with the pair both finishing just a goal shy.

Flying out of the blocks this season is Everton striker Dominic Calvert-Lewin, who has scored seven goals in his first five games.

“Carlo Ancelotti is on me every day for first-touch finishes and to be in the box, in the right areas,” Calvert-Lewin said.

“It’s nice to know what I’m working on in training is coming off on the pitch.”

Calvert-Lewin, though, can expect stiff competition for the Golden Boot from the likes of Vardy, Aubameyang and Liverpool star Mohamed Salah.