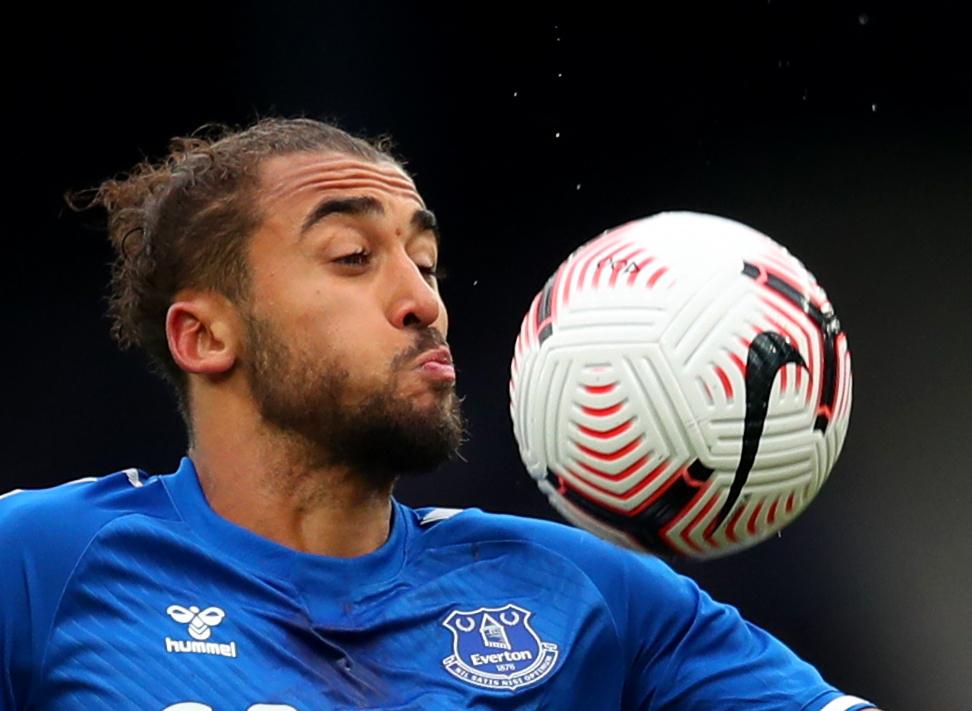 The 2020/21 Premier League season is gathering pace, with a few players already busy in front of goal in the race for the Golden Boot.

Liverpool’s Mohamed Salah is one goal back on six strikes, while Leicester City’s Jamie Vardy is third with five goals – including four penalties – along with Harry Kane, who himself also has seven assists.

The best of the rest see Brighton‘s Neal Maupay, Newcastle’s Callum Wilson and Liverpool’s Sadio Mane on four goals, though there is still a long way to go in this season’s Golden Boot Race.

There are no comments yet