While Manchester City are currently running away with the Premier League title, the race for the prestigious Golden Boot award remains firmly in the balance.

The Premier League is home to many of the world’s most prolific attackers, with a number of high-profile names leading the way this season.

In what comes as a surprise to nobody, Mohamed Salah currently sits at the top of the pile with a 17 goals in just 24 Premier League appearances, a remarkable feat considering Liverpool‘s form of late.

Breathing down the neck of Salah is Bruno Fernandes, who simply cannot stop scoring, having already chipped in with 15 goals and 10 assists this season.

The likes of Harry Kane, Dominic Calvert-Lewin and Jamie Vardy are all in pursuit of the prize, while Leeds’ Patrick Bamford has also outlined his ambitions.

With the race well and truly heating up as the season approaches its crescendo, Sportsmail analyses the race in full. 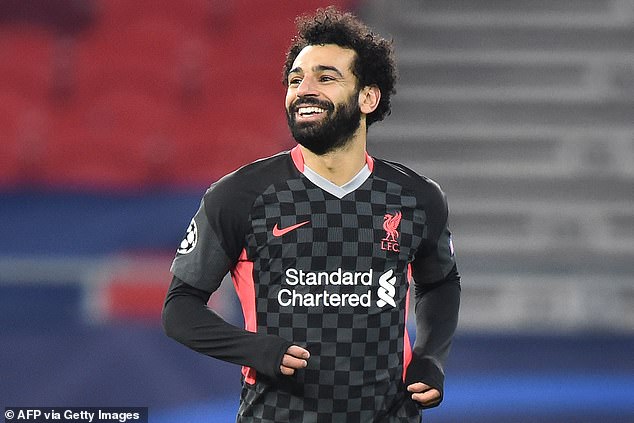 Before we analyse the remaining remaining Premier League games and discuss the favourites to win the golden boot, it’s essential to first establish just who is actually in the race.

As mentioned above, it’s Salah who is leading the pile as things stand, with Fernandes, Kane, Son and Calvert-Lewin also in the running.

However, there are also some surprise names completing the current top 10, perhaps none more so than Ilkay Gundogan.

The midfielder, who had scored just 15 Premier League goals in his first four seasons with Manchester City, has now scored 11 goals this campaign and is one of league’s in-form players.

Elsewhere, Patrick Bamford has silenced a number of critics this season with an emphatic opening 24 games, while Callum Wilson and Ollie Watkins have proven shrewd signings by Newcastle and Aston Villa respectively.

Below is a table of the top 10 scorers this season to date, as of February 22.

What catches the eye immediately, is that although Gundogan is down in eighth place in the charts, he actually has the second best goals to game ratio in the league.

Unsurprisingly, it’s Salah who is also at the top of that table, with 0.78 goals per 90 minutes. 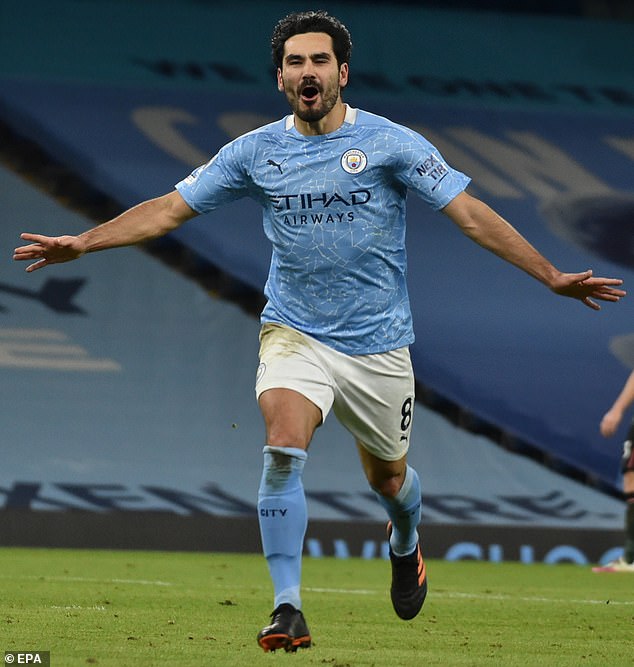 Ilkay Gundogan has been in superb scoring form in 2021, scoring 10 goals in nine matches

While the table above shows us the current standings, it doesn’t account for form.

Below, however, we look at the stats solely from the turn of the year, which gives us more of an indication of how the charts might look come the end of the season.

Again, it is Gundogan’s stats which immediately jump out, having scored an incredible 10 goals in just nine games.

Of those in the running for the top boot, it’s the City midfielder who is in the best form – by some distance – though he has a lot of catching up to do if he is to prevail.

In second is Harry Kane who, despite Tottenham’s poor form of late, has scored 0.62 goals per 90 minutes since the turn of the year.

The table also makes for interesting reading as we can see the players not in form.

While Son raced to the top of the scoring charts early on in the season, he has scored just two goals in nine games in 2021.

Similarly, Vardy has hit the net just once in six games since the start of January, while Calvert-Lewin’s goals have also somewhat dried up, having scored just two in his last six.

Though Gundogan’s form is head and shoulders above that of anyone else, you’d think the gap to Salah is just too vast.

With that in mind, and with the diminished form of Son, Calvert-Lewin and Vardy taken into account, you’d think it will be a three horse race between Salah, Fernandes and Kane come the end of the season.

Though Mohamed Salah is leading the way, Harry Kane cannot be ruled out of the race 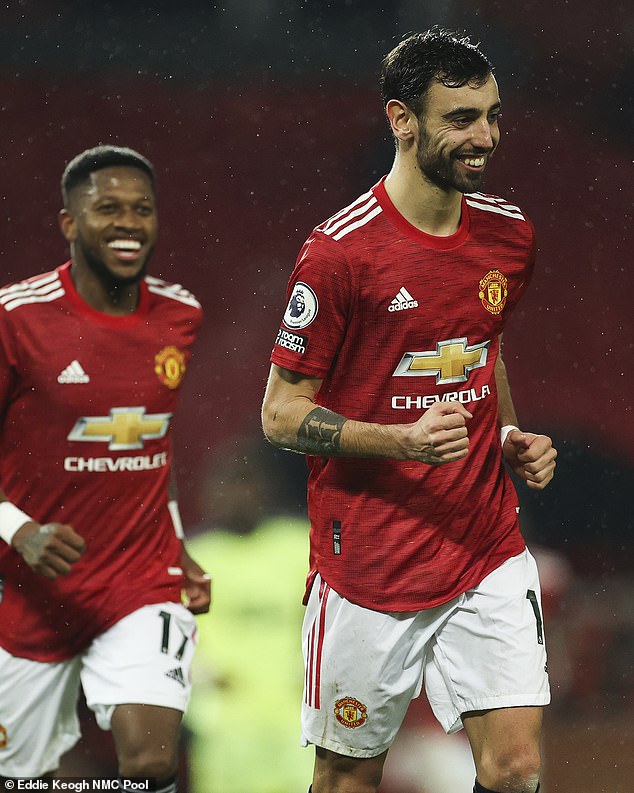 With Salah currently sat at the top of the list, the Liverpool forward remains the favourite to win the Golden Boot this season.

That is despite Liverpool’s current slump in form, with both Kane and Fernandes as his closest competition.

Though Gundogan is in the richest vein of form, it seems unlikely he will catch up with the rest.

Below are the the top three favourites, as provided by Betfair, with the odds correct at the time of publication.