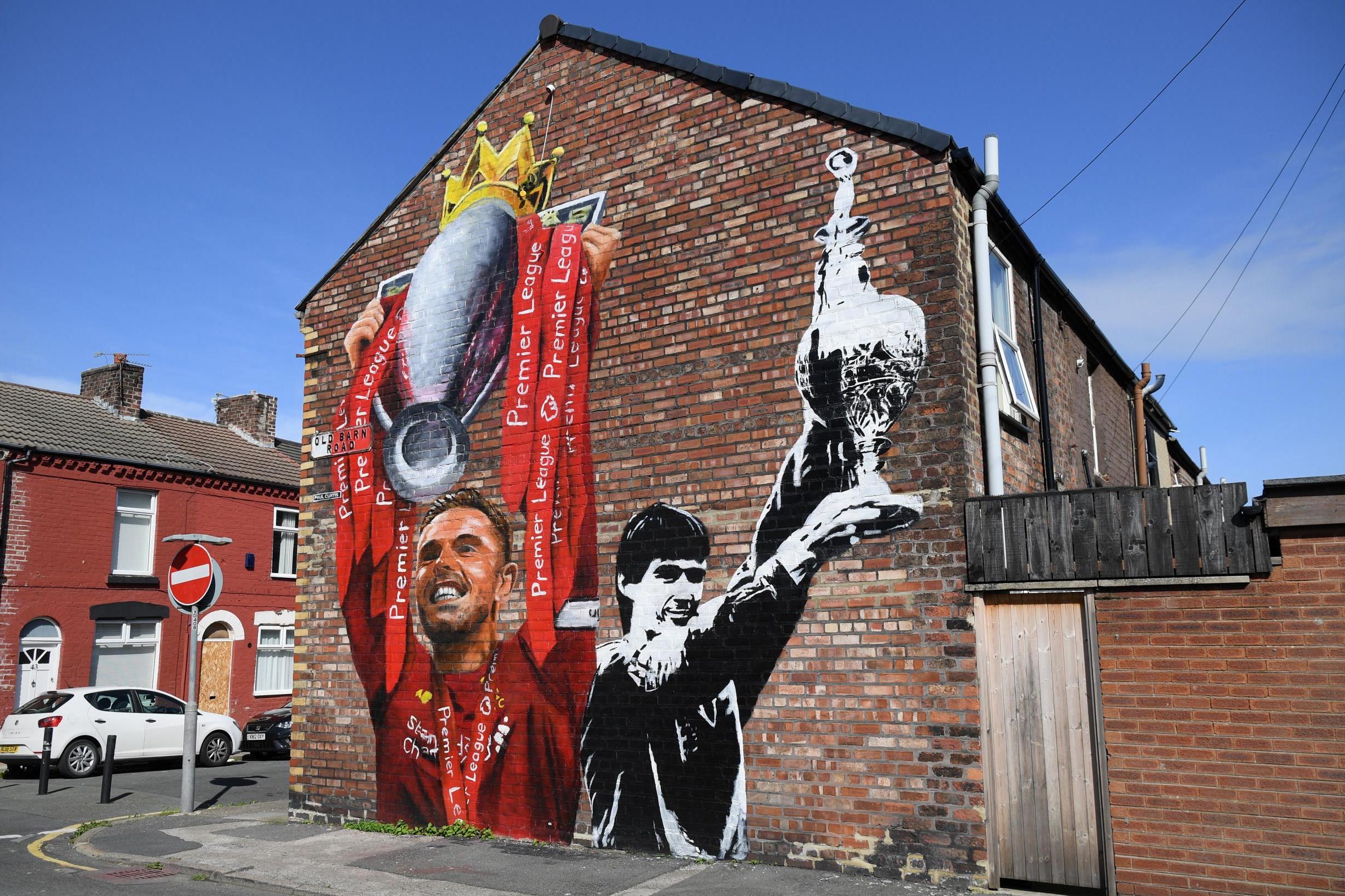 Three matches remain of the opening game week of the 2020-21 Premier League season.

Arsenal kicked-off their campaign with a convincing 3-0 victory away to Fulham as Scott Parker’s side were dealt a tough reminder of the step-up in quality promotion to the Premier League brings.

Crystal Palace got off the mark as well as Wilfried Zaha’s first half strike proved enough for Roy Hodgson’s side to down Southampton at Selhurst Park, before Leeds United showed onlookers what they’ll bring to the top flight this season.

Marcelo Bielsa’s side were defeated at Anfield by reigning champions Liverpool, but a 4-3 defeat was a testament to Leeds’ potential to make their top flight comeback more than just a fleeting visit after 16 years away.

In Saturday’s late kick-off, West Ham were defeated 2-0 at home to Newcastle United with Hammers fans fearing their club could face another tough season at the wrong end of the table.

Manchester City, Manchester United and Wolves will all begin their campaigns next week having competed in the latter stages of the Champions League and Europa League, fixtures that were delayed by the continued coronavirus pandemic.

Here are the current standings in the Premier League…