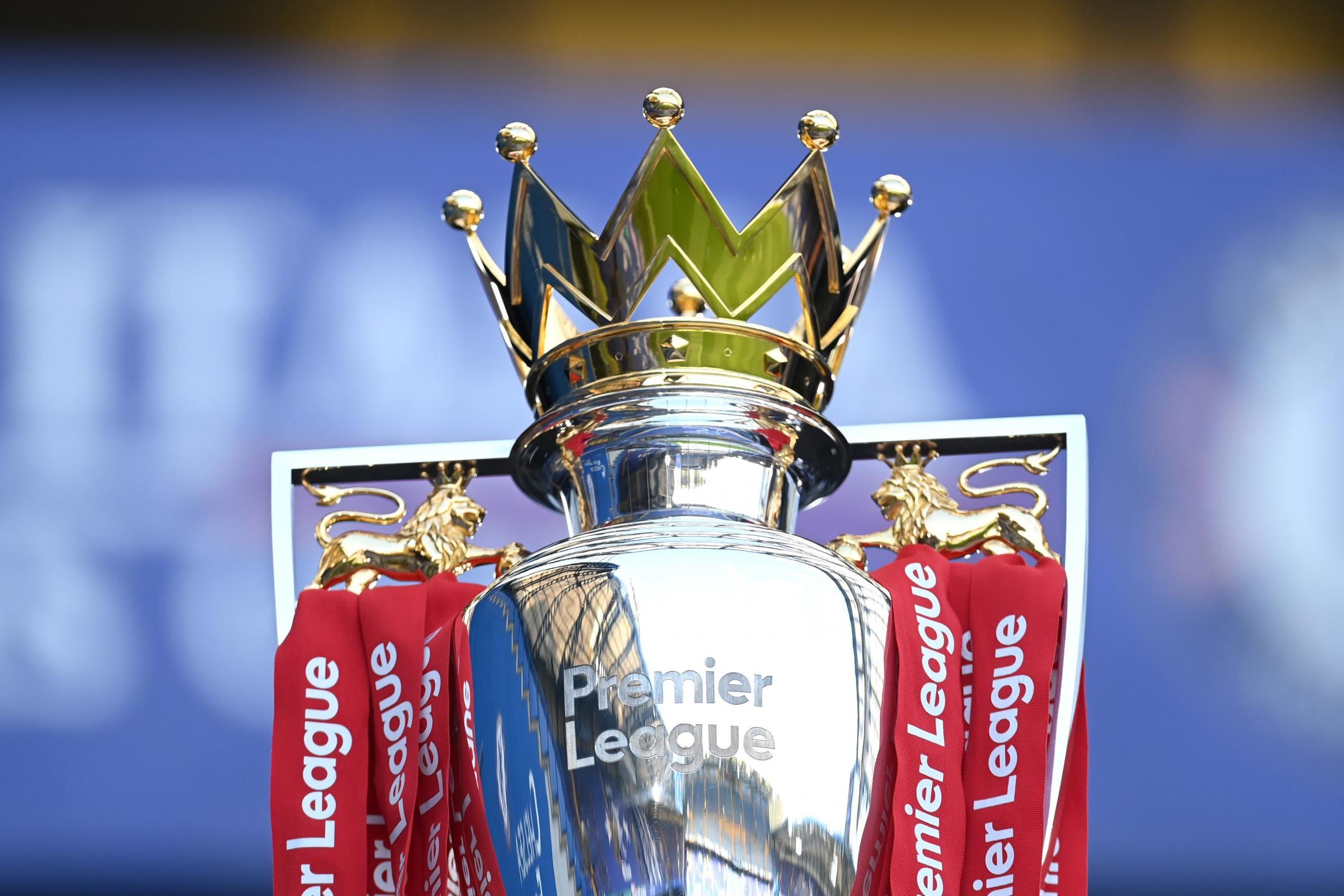 It is Gameweek 4 of the Premier League season, in what will be the final round of matches before the first international break of the campaign.

The weekend kicked off with a fascinating London derby at Stamford Bridge, where Frank Lampard’s Chelsea comfortably beat Crystal Palace 4-0.

Everton, rejuvenated under Carlo Ancelotti, moved to the top of the table with a fourth successive win as they saw off Brighton 4-2 at Goodison Park, before Marcelo Bielsa’s Leeds United held Pep Guardiola’s Man City in a 1-1 thrilling draw at Elland Road.

The game of the day sees Jose Mourinho return to Old Trafford as Tottenham face Manchester United, before Liverpool travel to Aston Villa in the final match of the weekend.