The value of the 20 clubs’ combined shirt sponsorship deals have generated £344.5m this season, down from £353.6m last year.

Manchester United, Everton, Southampton and Burnley have all seen the value of their shirt sponsorships fall this season. 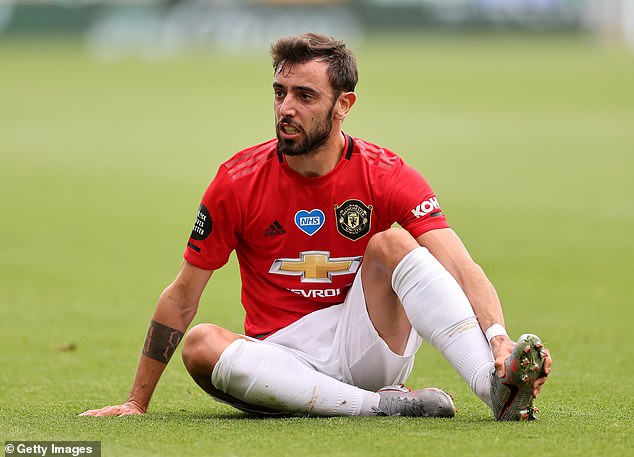 United’s seven-year Chevrolet deal is worth $80m a year – but has fallen £4m due to a weakened pound to £60m. Everton have signed a deal with Cazoo worth £600,000 less than its previous arrangement with SportPesa.

Sportsmail can reveal Burnley have been forced to lower the value of their £7.5million a year sponsorship with main shirt sponsor LoveBet by £250,000 this season.

Despite two years left on the deal, the club have been forced to renegotiate, just one year after announcing the partnership. A source close to the deal admitted the Premier League side have reduced the Chinese company’s inventory. 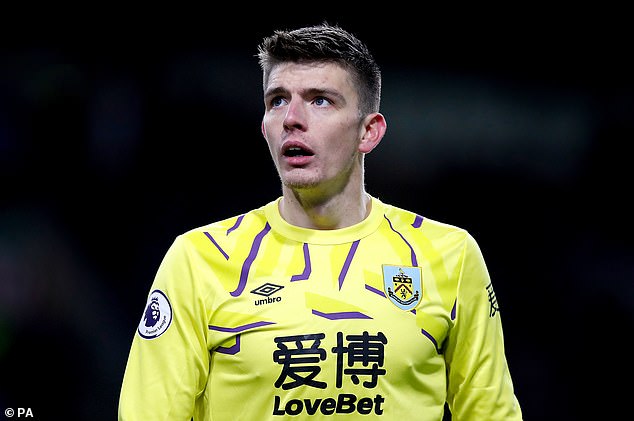 Burnley have been forced to lower the value of their sponsorship with LoveBet by £250,000

The shock decision forced Burnley officials to go to the market to find deals with alternative sponsors to make up the revenue shortfall – the equivalent of £500,000 over the remainder of the deal.

Sportsmail also exclusively revealed Southampton had been left stunned as Chinese shirt sponsor LD Sports quit the club before the new Premier League season started – a shock decision, which has cost the club £3million this year.

The three-year deal, worth a club record 7.5million a year, only began last season. The club wouldn’t comment on suggestions LD Sport had defaulted on payments. 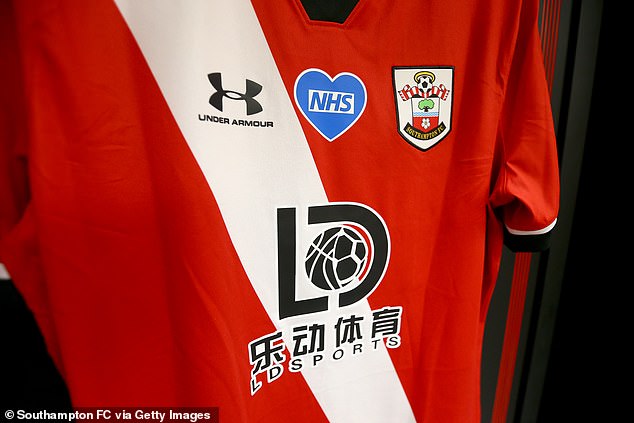 LD Sports’ decision was a major embarrassment for the Saints with the club having already released this season’s kit, complete with the LD Sports logo.

The Saints were forced to replace the sponsor with Sportsbet.io on lower terms.