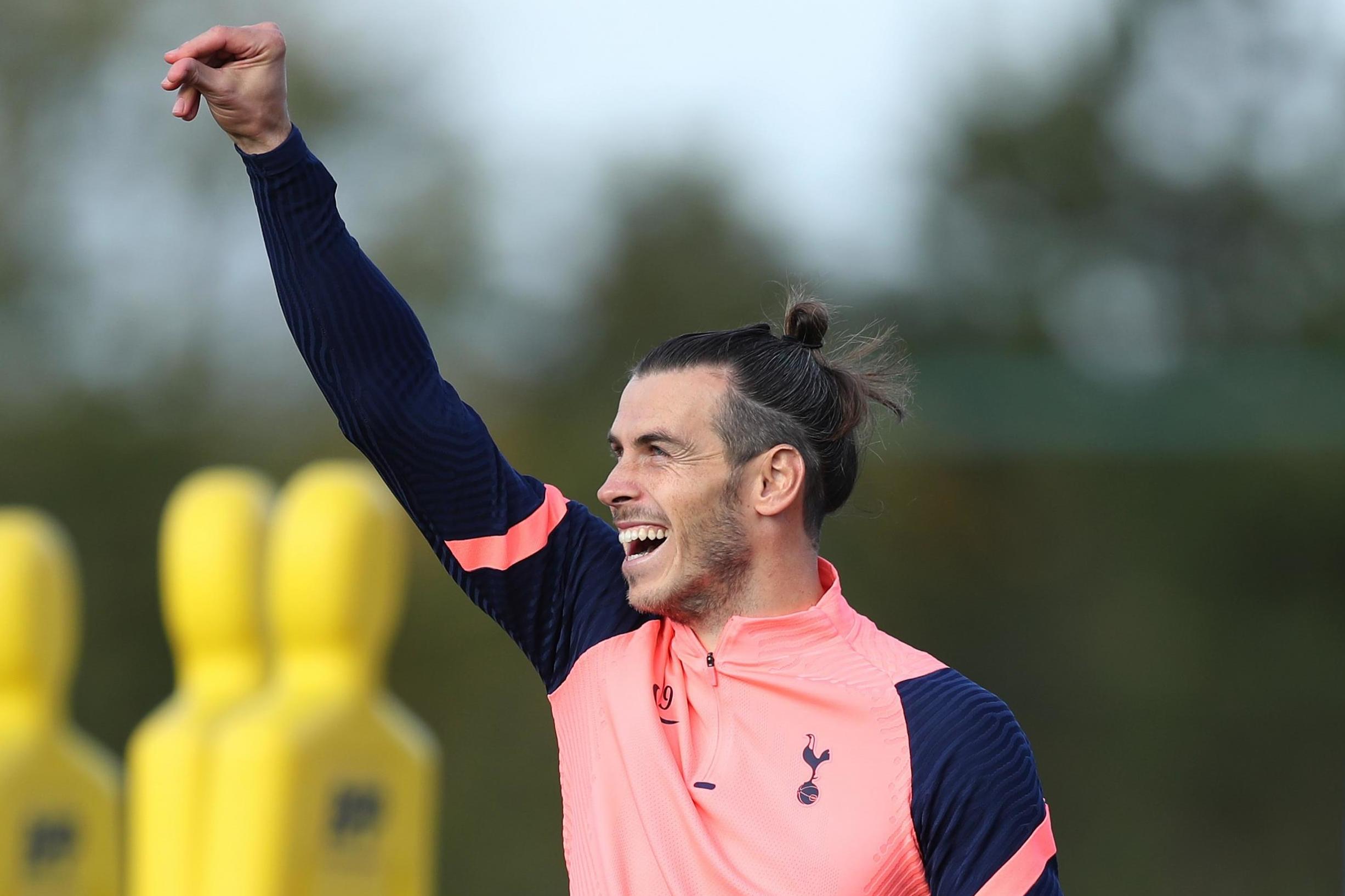 Everton twice fought back to draw in a controversial 237th Merseyside derby at Goodison Park. Sadio Mane, back in the team after recovering from Covid-19, put the visitors in front after just three minutes when he converted a low cross from left-back Andy Robertson.

Toffees keeper Jordan Pickford was fortunate not to have been dismissed for a knee-high challenge on Reds defender Virgil Van Dijk, which saw the Dutchman forced off injured with only 11 minutes on the clock. Pickford was saved from a red card by a marginal VAR decision which ruled Van Dijk’s shoulder was offside.

Everton equalised in the 20th minute through a header from Michael Keane at a corner. Mohamed Salah put the Reds 2-1 up with 18 minutes to go, the Egypt forward volleying in his 100th Liverpool goal following Yerry Mina’s poor clearance.

Dominic Calvert-Lewin continued his fine scoring run with a towering header to equalise again on 81 minutes. Richarlison was shown a late red card for a challenge on Thiago Alcantara, which left both players requiring treatment.

There was more drama deep into stoppage time when Jordan Henderson thought he had won it for the champions when Pickford fumbled his shot – but the goal was ruled out for the tightest of offside decisions against Mane.

Hello and welcome to another bumper day of Premier League action!