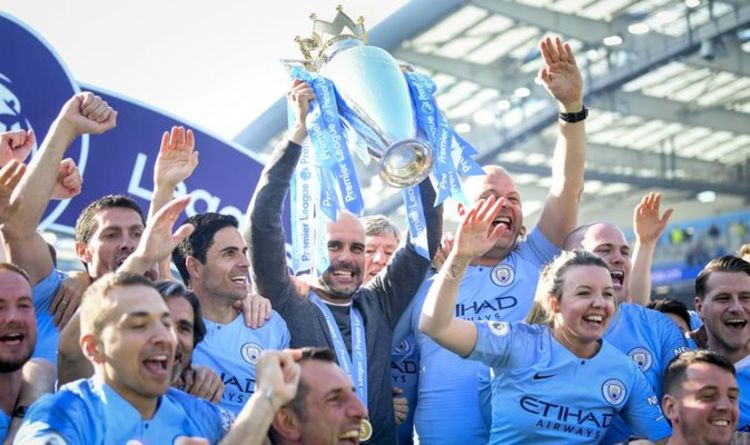 Since then, however, they’ve picked up just one league win, and are in sixth place in the table.

Aston Villa sit fifth in the predicted table, with Leicester City just behind them.

Everton and Southampton take seventh and eighth places, while there’s further disappointment expected for Chelsea, who are predicted to finish in ninth.

The Blues, who are struggling to get going after their £250million spending spree last summer, are in that position in the current table, and are expected to pick up just six more wins between now and the end of the campaign – a fate that could spell the end for Frank Lampard should it come true.

West Ham collect tenth place in the table, while Arsenal are slated to finish in 11th spot, collecting just 20 more points between now and the end of the season.