The Premier League ‘could consider the 2020-21 season complete even if only half of the fixtures had been completed’ in the event of a second coronavirus spike.

Contingency plans are already being considered ahead of next season should the pandemic worsen in the United Kingdom.

And, according to the Evening Standard, one proposal to be discussed by clubs next week is to set a half-way threshold for the season to be considered valid. 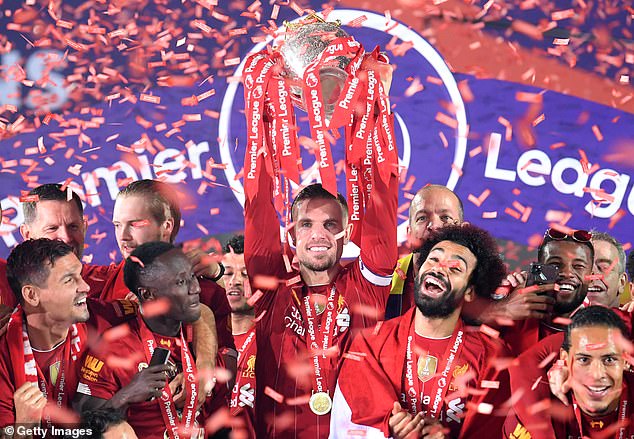 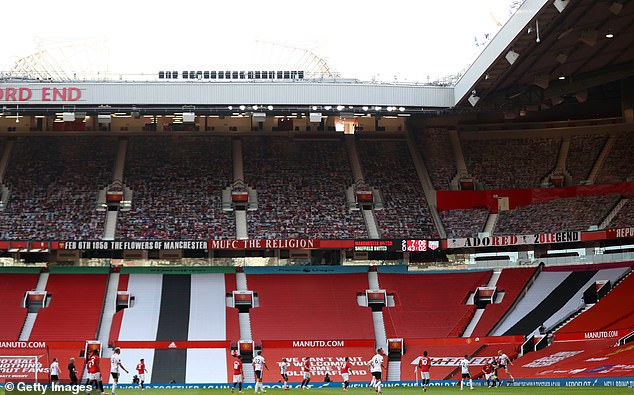 It means that if 50 per cent or more of the season’s scheduled fixtures have been completed, then a final table can be calculated on the basis of points-per-game.

It means that the title, European qualification and relegation would be decided along those lines if we’d passed the mid-point of the season.

However, 14 of the 20 top-flight member clubs would still have to vote in favour of curtailment under such circumstances.

And if the season was halted prior to the 50 per cent mark, there would be no league winners or relegation in that particular campaign.

The Premier League is keen to lay down firm guidelines in the event of a repeat of the 2019-20 season when several clubs asked for the competition to be declared null and void during the coronavirus pause.

In the event, the Premier League was able to safely restart after three months and Liverpool went on to win the title with Norwich City, Watford and Bournemouth relegated.