Captain Aubameyang returned to England on Wednesday after travelling abroad to support his unwell mother.

The Gabon striker has missed Arsenal’s last two games and his frame of mind is one consideration for Arsenal before he returns to action. 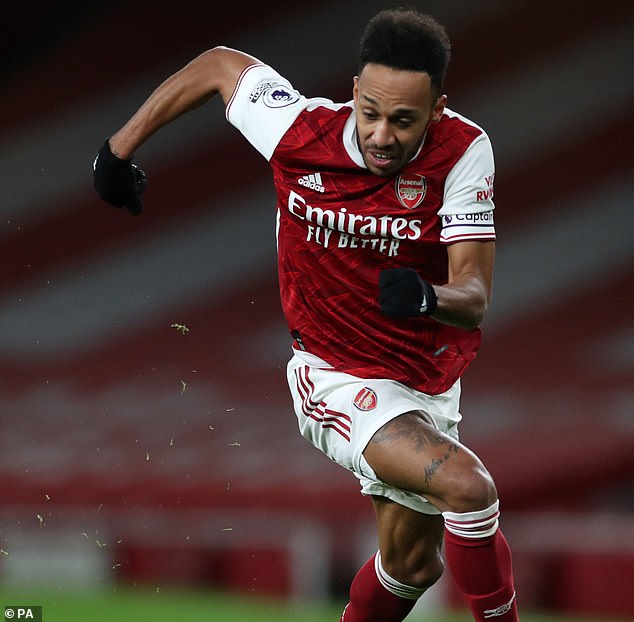 But Aubameyang’s need to quarantine is expected to keep him out on Saturday evening.

Providing he produces a negative Covid-19 test result, he will be clear to face Wolves on Tuesday. 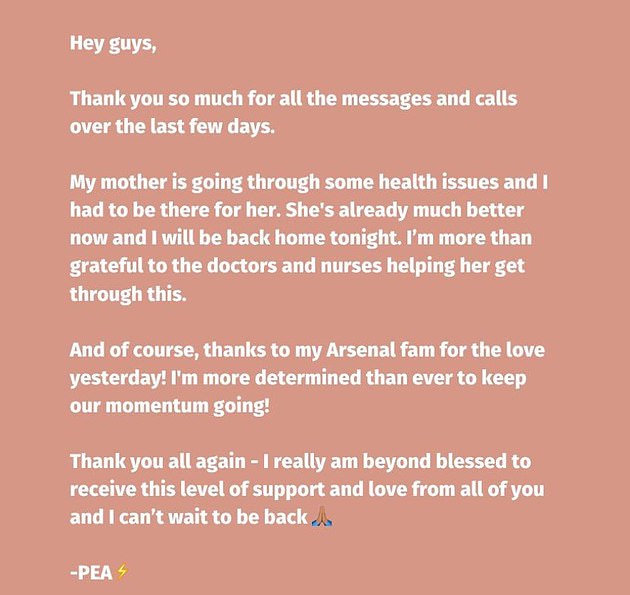 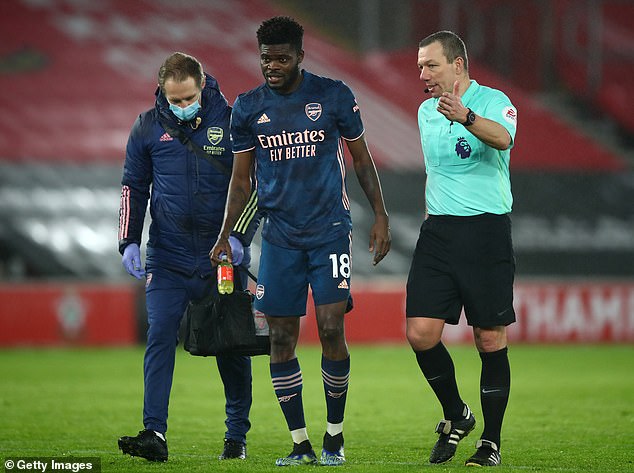 Meanwhile, Thomas Partey is winning his race to recover from thigh problem in time for United’s visit to the Emirates and Arsenal will make late calls on Kieran Tierney (calf) and Emile Smith Rowe (muscular discomfort) following fitness tests.

All three were injury concerns but able to train with Arteta’s squad on Friday.