A deal for Sancho to move to Old Trafford appeared to be a foregone conclusion at the start of the week.

But reports have since emerged that United executive vice-chairmain Ed Woodward is threatening to walk away from negotiations over Sancho’s transfer fee. 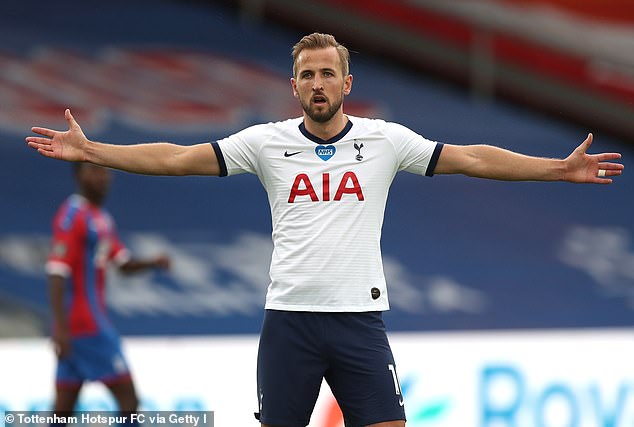 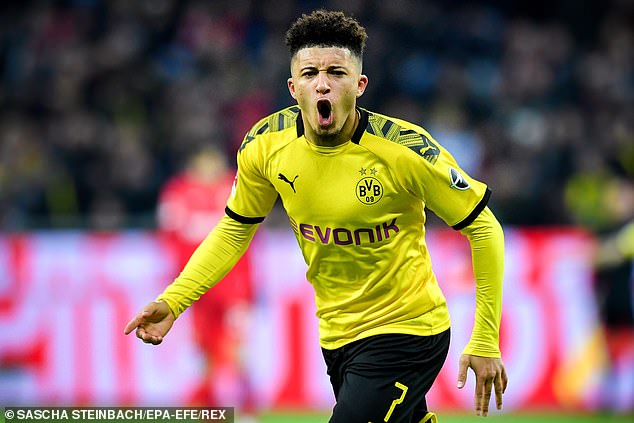 United reportedly believe the £108million asking price for the 20-year-old is too high in the current economic climate.

Meanwhile, Sportsmail revealed in April that Kane – who scored 18 Premier League goals for Spurs last season – would be open to a world transfer record move to Ole Gunnar Solskjaer’s side.

Spurs however were said to be holding out for £200m before the full financial implications of the coronavirus were known.

And asked ahead of United’s Europa League last-16 second leg against LASK if Sancho should be a priority signing for the club, former United midfielder Scholes told BT Sport: ‘I don’t think it is. 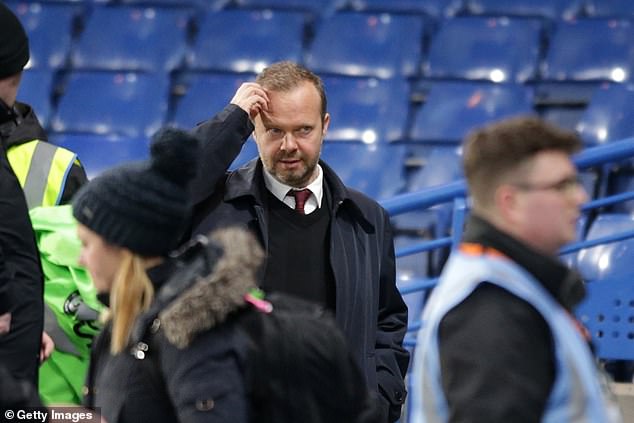 ‘His stats say that he is a goalscorer, he will make and score lots of goals, and there is no doubt he would be a big asset to the team.

‘I just think we already have three forwards or wide men/centre forwards that are very similar to Sancho, possibly not quite as good as him, but potentially I think they could be. 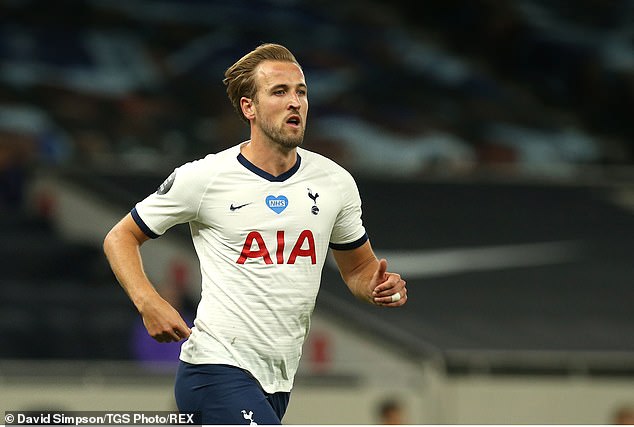 ‘But I think if that is Harry Kane you are talking about, I would be more desperate to sign him than Sancho at this stage, although don’t get me wrong as I said Sancho is a top-quality footballer.

‘I just think United need a centre forward, a real no.9 a real goalscorer, and Harry Kane would be that man for me.

‘But you also have to think what does Ole want because it doesn’t seem like he wants that type of centre forward at the minute.’