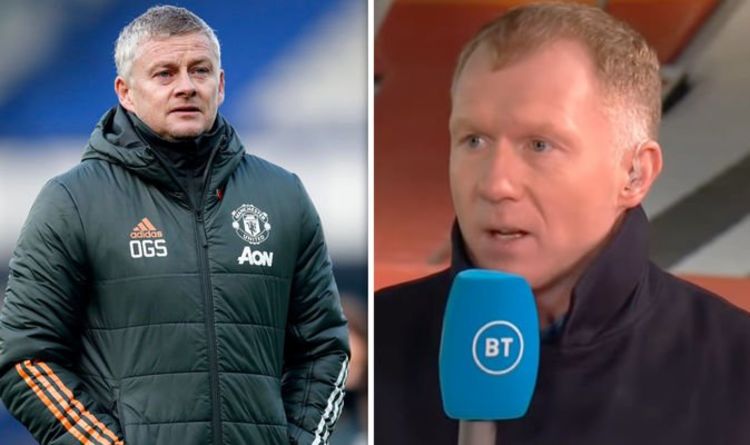 “That takes away from the attacking side of it. I feel a bit sorry for the forwards as they’re having to make their own chances.

“They’ve got great skill and they’re capable of doing it, get the ball to Fernandes, he’s a great passer of the ball, [Anthony] Martial can go past people and [Marcus] Rashford has great pace, but the two central midfield players, especially at Old Trafford, they’ve got to contribute more to the attacking side.”

Scholes understands on some occasions having two defence-minded midfielders is important but says at home against winless West Brom is not the right game to do that.

He added: “The problem is we’ve got defenders who, one-on-one, aren’t very good at defending. So we need those two sitting players to protect the back four.