Paul Scholes must pay Oldham Athletic a five-figure sum after the former Manchester United legend lost a legal dispute over the termination of his contract as Latics manager.

Scholes was in charge of the Football League side for 31 days between February and March 2019 and stood down after he complained that owner Abdallah Lemsagam became too involved with day-to-day operations with the team.

The former England midfielder left after just seven games, stating that Mr Lemsagam breached a clause in his contract which stated that Scholes had full control of his team, including the line-up. 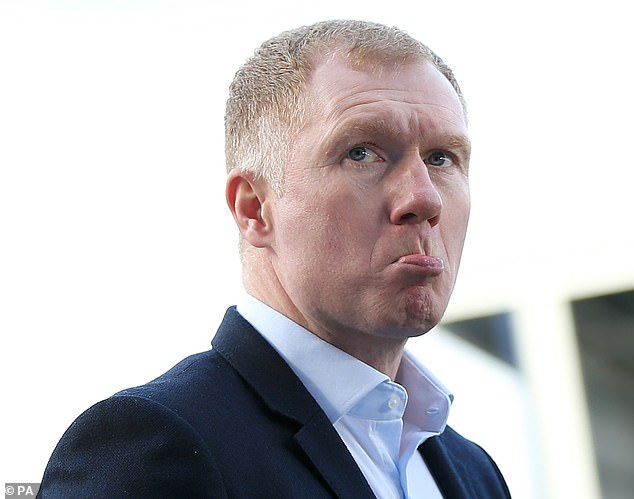 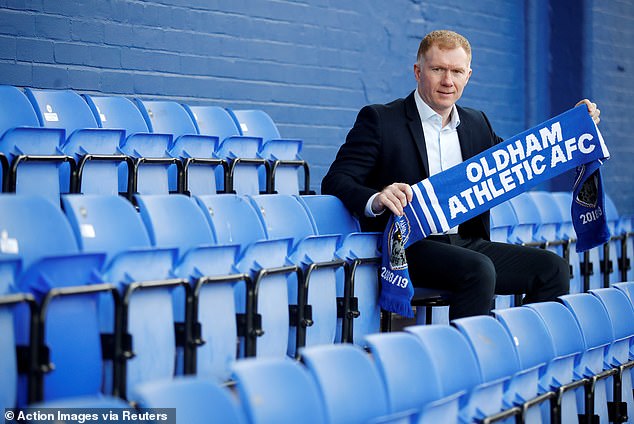 But after Scholes took Oldham to court over constructive dismissal, an arbitrator has ruled that the former Latics manager did have control of his team and that he must pay the club a five-figure for his resignation and the legal fees.

The MailOnline has asked representatives of Paul Scholes for comment on the issue.

The dispute between Scholes and Mr Lemsagam came to a head in the former Manchester United man’s final game in charge of the club – a 2-0 defeat against Lincoln in March 2019.

Scholes accused Mr Lemsagam of telling him not to select club captain Peter Clarke in the defeat, which the Oldham chairman denies. 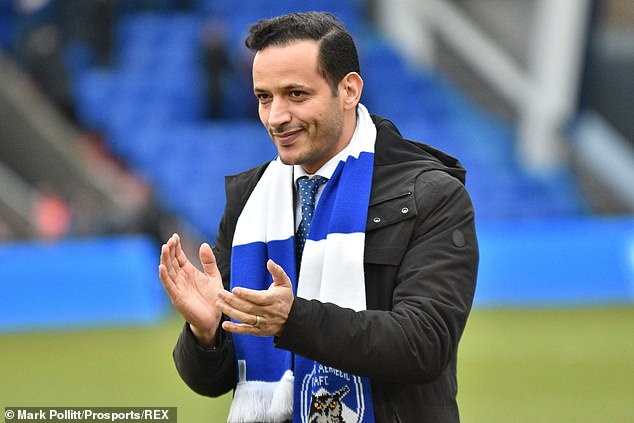 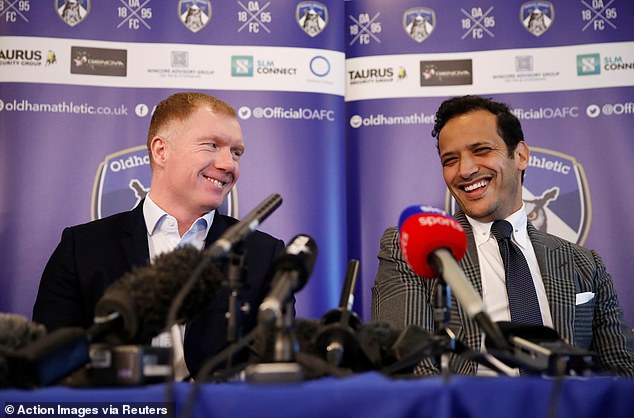 Clarke started the match, with Scholes resigning the next day via WhatsApp after just a month in the role.

The Oldham role is Scholes’ only venture into club management after nearly 500 appearances for Manchester United as a player.

Scholes, who was also capped 66 times for England, also has a part-ownership in League Two side Salford City, along with other members of United’s ‘Class of 92’ including Gary Neville and Ryan Giggs.

The former midfielder also stepped in as joint-caretaker of Salford along with Phil Neville in January 2015.