Paul Pogba is making the most of his 14-day stint in self-isolation as the Manchester United star spent some quality time with his son.

The midfielder was forced to quarantine last Thursday after confirming that he tested positive for the coronavirus.

He and several other Premier League stars contracted the virus after enjoying some time off following the conclusion of the latest campaign. 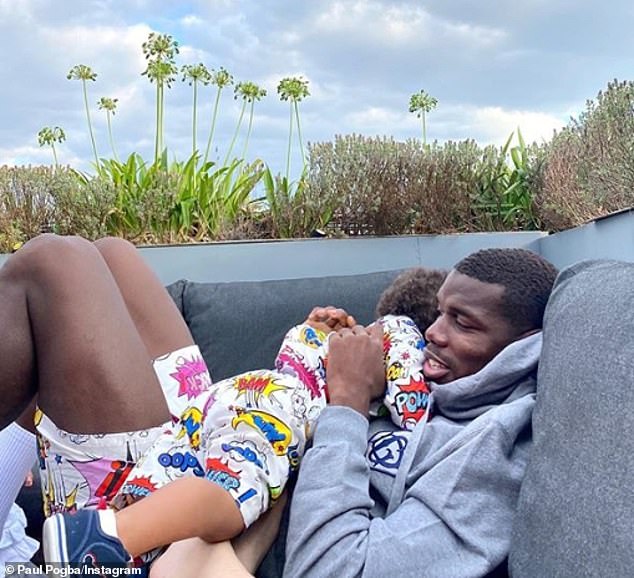 And while the World Cup winning midfielder is set to miss the start of United’s pre-season training, Pogba used the period to spend as much of it with his family.

The 27-year-old took to Instagram on Wednesday to post a heartwarming picture of himself hugging his son while they lounged out in the garden.

Pogba had remained in England during his time off and was pictured enjoying a night out at the swanky Cipriani Restaurant in London with his heavily pregnant wife Maria Zulay Salaues and friends.

Following confirmation that Pogba contracted the virus, United told Sportsmail: ‘Paul has been replaced in the French squad after testing positive for Covid-19. Everybody at United wishes him a speedy recovery ahead of the new season.’ 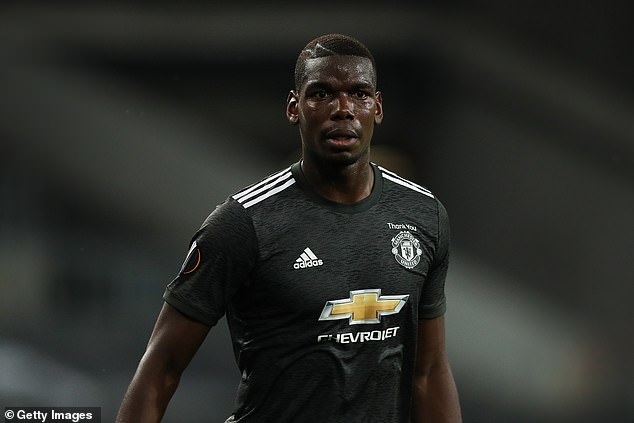 Ole Gunnar Solskjaer’s team are due to report back to Carrington on Wednesday and the manager’s preparations have been significantly affected by a troubling week at Old Trafford.

Aaron Wan-Bissaka will miss the start of training because he needs to self-isolate for two weeks on his return from a holiday to Dubai.

As Sportsmail revealed, the England ace flew to the popular holiday destination at the end of United’s season and must now self-isolate for 14 days upon his return.

United’s first Premier League match is scheduled against Crystal Palace on September 19 but Solskjaer has several issues to contend with — not least the circumstances surrounding Harry Maguire’s holiday and subsequent 21-month suspended prison sentence after an altercation on the Greek island of Mykonos. 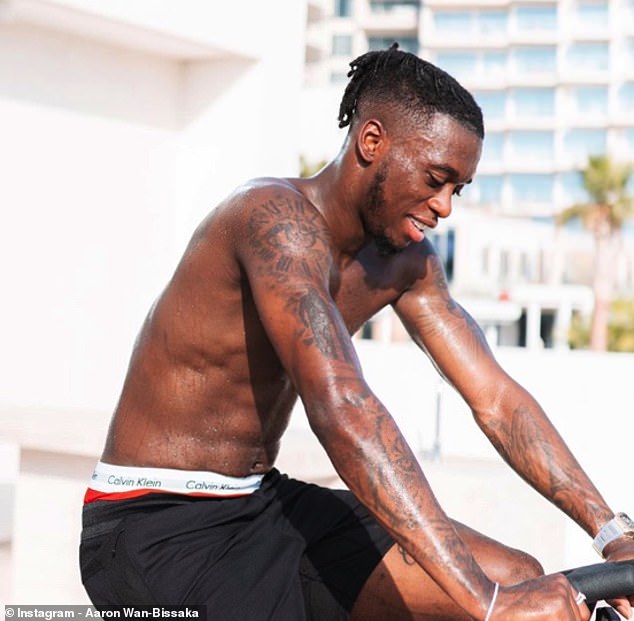 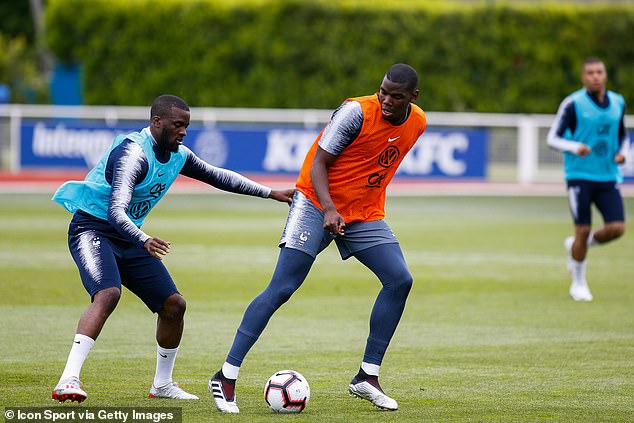 Pogba has also been replaced by Eduardo Camavinga in the France squad for their upcoming Nations League matches next month against Sweden and Croatia following his positive test result.

Tottenham midfielder and Pogba’s compatriot Tanguy Ndombele will also not be called up to Didier Deschamps’ squad after being diagnosed with the virus.

France boss Deschamps confirmed Pogba’s withdrawal from the squad on Thursday, saying: ‘I had to make a last-minute change to this list, because Paul Pogba was planned to be in this list but, unfortunately for him, he took a test (for COVID-19) yesterday which turned out to be positive today, so at the last minute he was replaced by Eduardo Camavinga.’