Ole Gunnar Solskjaer has called on social media platforms to stop the ‘nonsense’ after Axel Tuanzebe and Anthony Martial were subjected to racist abuse.

The pair were targeted after Wednesday’s shock defeat to bottom-of-the-table Sheffield United at Old Trafford, forcing United to issue a statement condemning the actions of those responsible.

‘It’s just incredible we still have this abuse in 2021,’ said Solskjaer. ‘We’ve been campaigning for a long time now with the Premier League and I think it’s working, but there are still some people that haven’t got it. 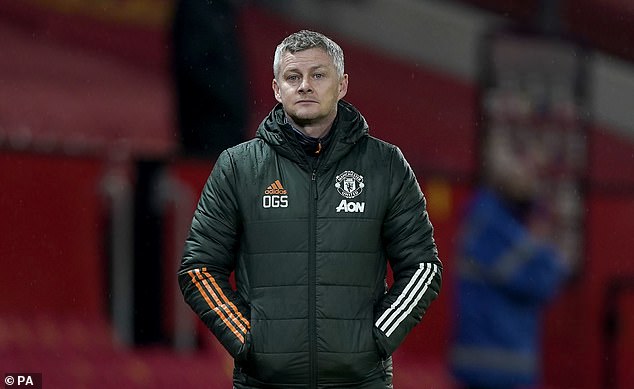 ‘They hide behind social media, be anonymous and it’s unacceptable and it’s disgusting. They’re not Man United fans when this happens. We’re all standing behind every single one of our players.

‘I think the social media platforms need to be looked at. If you can create an anonymous account and abuse people, it’s not right. We’ll work together with everyone to stop this nonsense.’

Solskjaer confirmed that he has spoken to the players and promised that the club will offer them their full support. 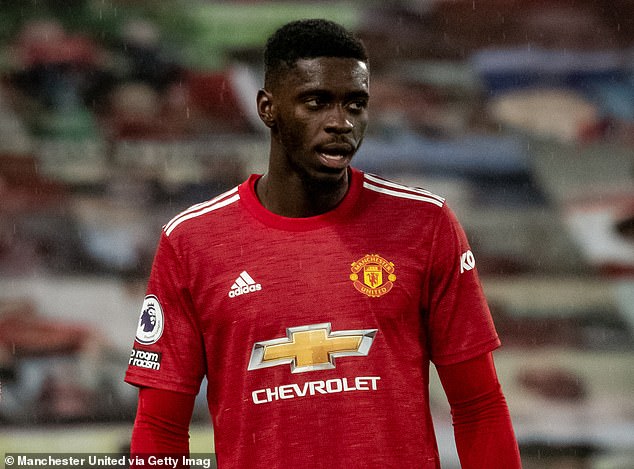 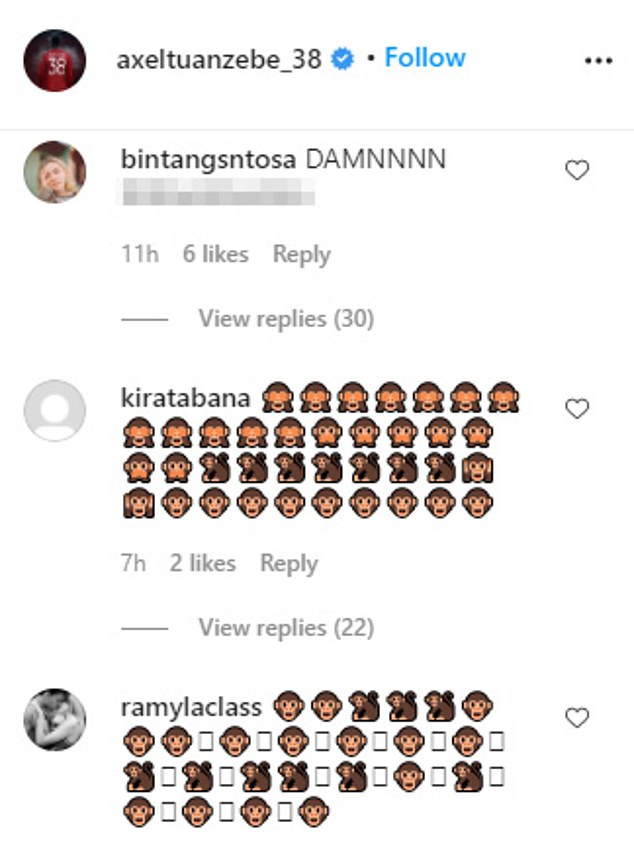 ‘We’ve spoken and they’re fine, put it that way,’ he added. ‘Axel is fine, I’ve spoken to him. Of course it’s not nice but he’s a strong boy, a strong character.

‘He’s got support from his family – we’re a family in the club and his teammates are family.

‘It’s not something you expect to see now but we’re not surprised. You have to feel sorry for these individuals.’ 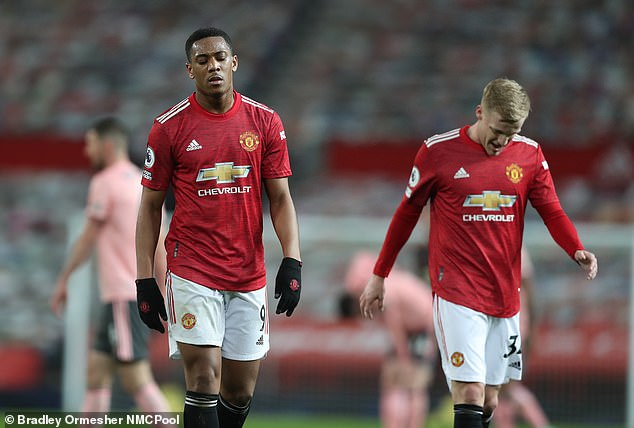