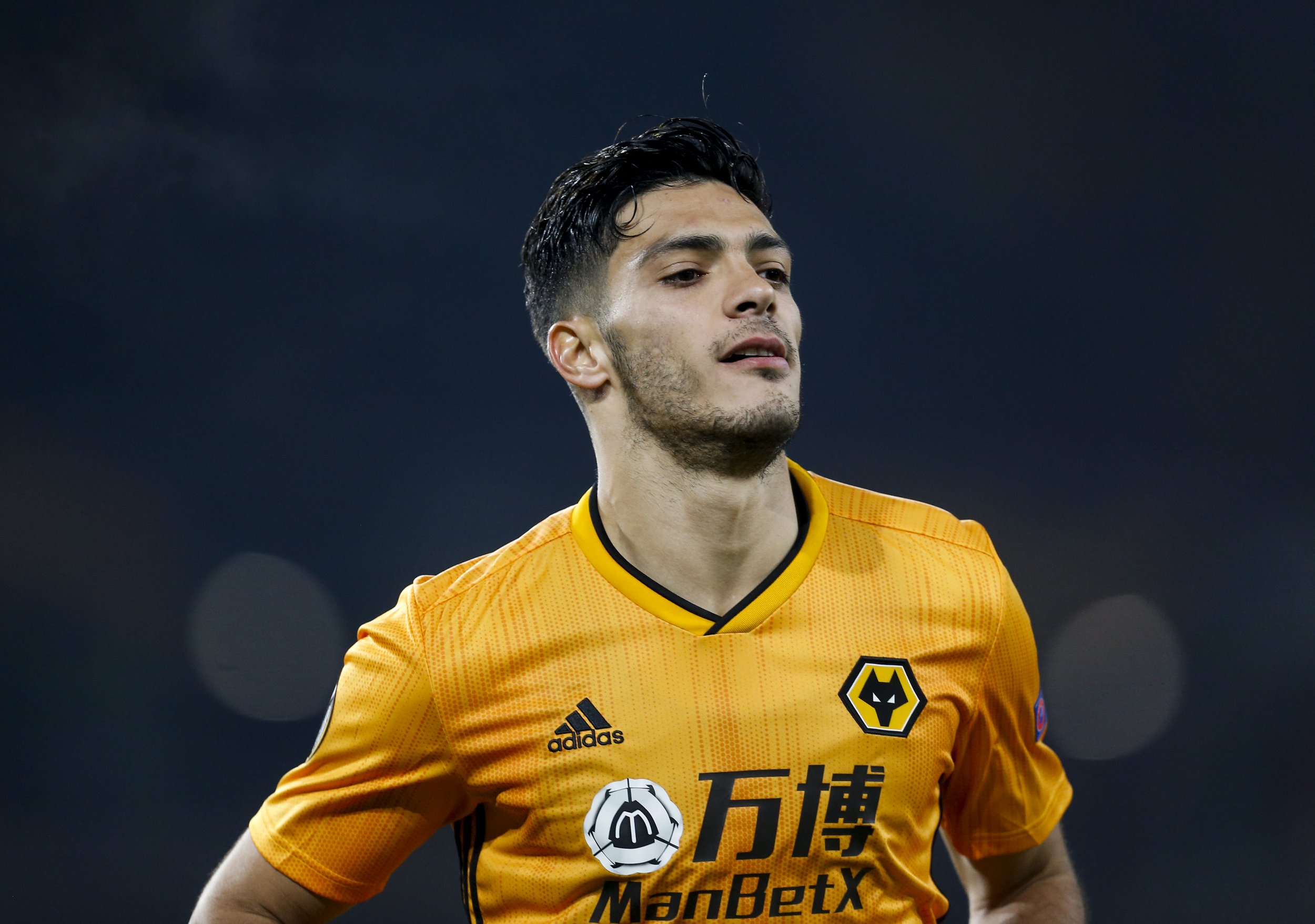 Solskjaer has already admitted that he is keen to bolster his attacking options after failing to replace Romelu Lukaku last summer.

Jimenez has been in excellent form for Wolves this season with 17 goals in 33 appearances so far and fits the profile of striker United would likely target.

Following United’s goalless draw against Wolves in the FA Cup on Saturday evening, Solskjaer admitted he was impressed by the 28-year-old’s performance against his side.

But when asked about a potential move for the Mexico international, Solskjaer replied: ‘Another good player we’ve been linked with.

‘It’s loads of players being linked with us.

‘I thought when he came on he did really well today but I can’t comment on these speculations.’

‘Ole didn’t mention anything about that,’ he said.

‘The transfer window is open. When it is open anything can happen.

‘We are delighted to have Raul.’