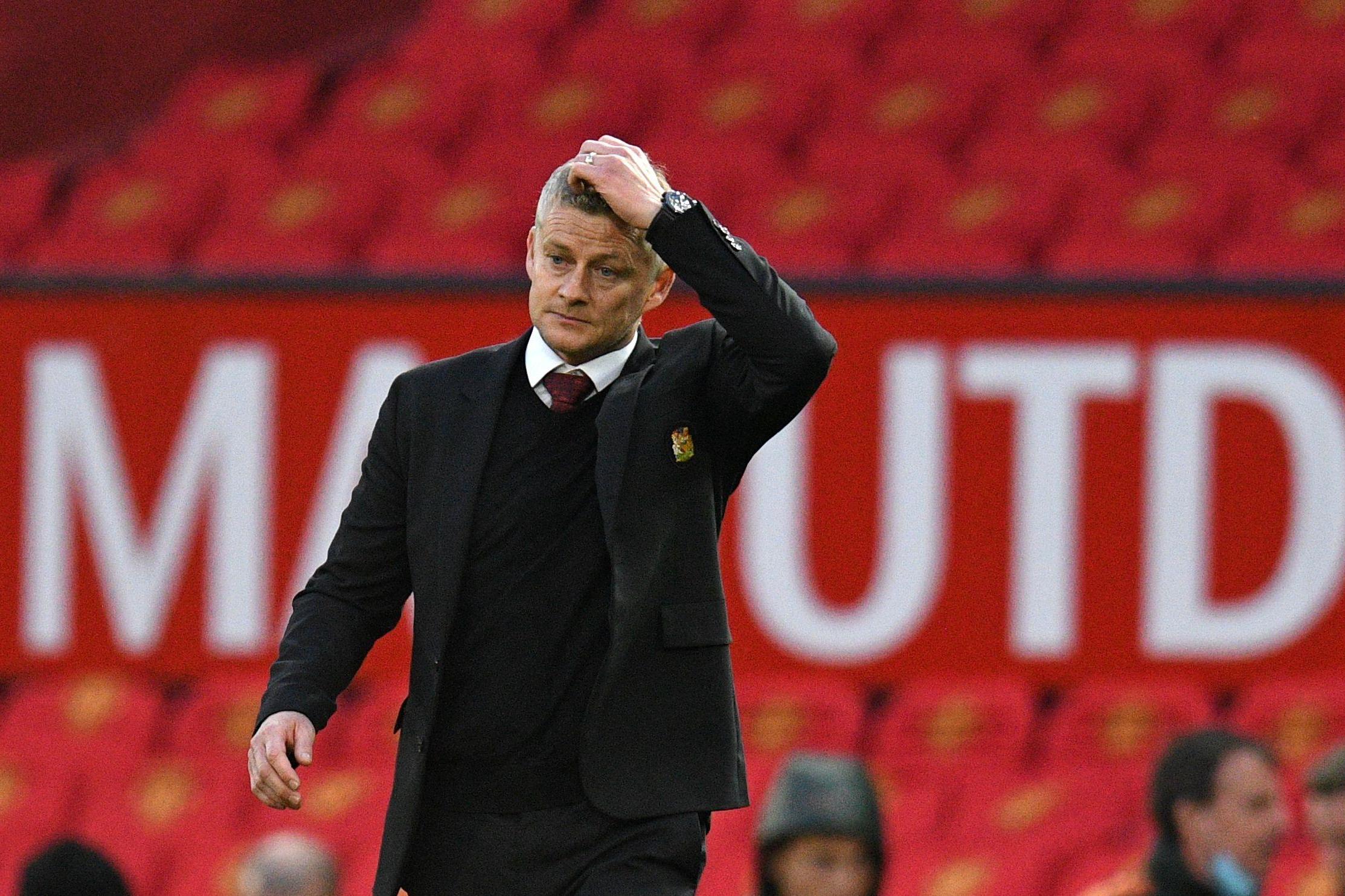 Ole Gunnar Solskjaer described his ‘hurt’ and embarrassment after Manchester United’s 6-1 humiliation at the hands of Tottenham.

The Norwegian promised to respond after the worst day of his United reign – and refused to criticise the board after their failure to complete their transfer business before the final day of the window.

Edinson Cavani and Alex Telles are set to complete moves to Old Trafford on Monday, with United still hopeful of securing a breakthrough in their pursuit of Jadon Sancho.

But this was a day when the focus was on United’s existing players as they were humbled by former manager Jose Mourinho.

Solskjaer said: “It’s very embarrassing. It hurt the players and it hurt me as a manager – it was my worst day.

“I put my hands up. I’m responsible for this. I’ve lost 5-0 with United as a player. We’ve lost 6-1, big results before and always bounced back. I promise I will do everything I can to turn it around.

“We know how good they can be and today all our mistakes came like Christmas. Everything came at once. Too many mistakes against a good team and we were punished.”

Solskjaer is closing in on at least two deals in Cavani and Telles, but fans are furious about United’s failure to bring in enough players before now.

Solskjaer said there was “not an issue at all,” with the manner in which United conduct their business.

He added: “The world is a different world at the moment. Of course everyone wants transfers as early as possible. We are still in a position where we can add.

“Maybe tomorrow night we will have an addition.”