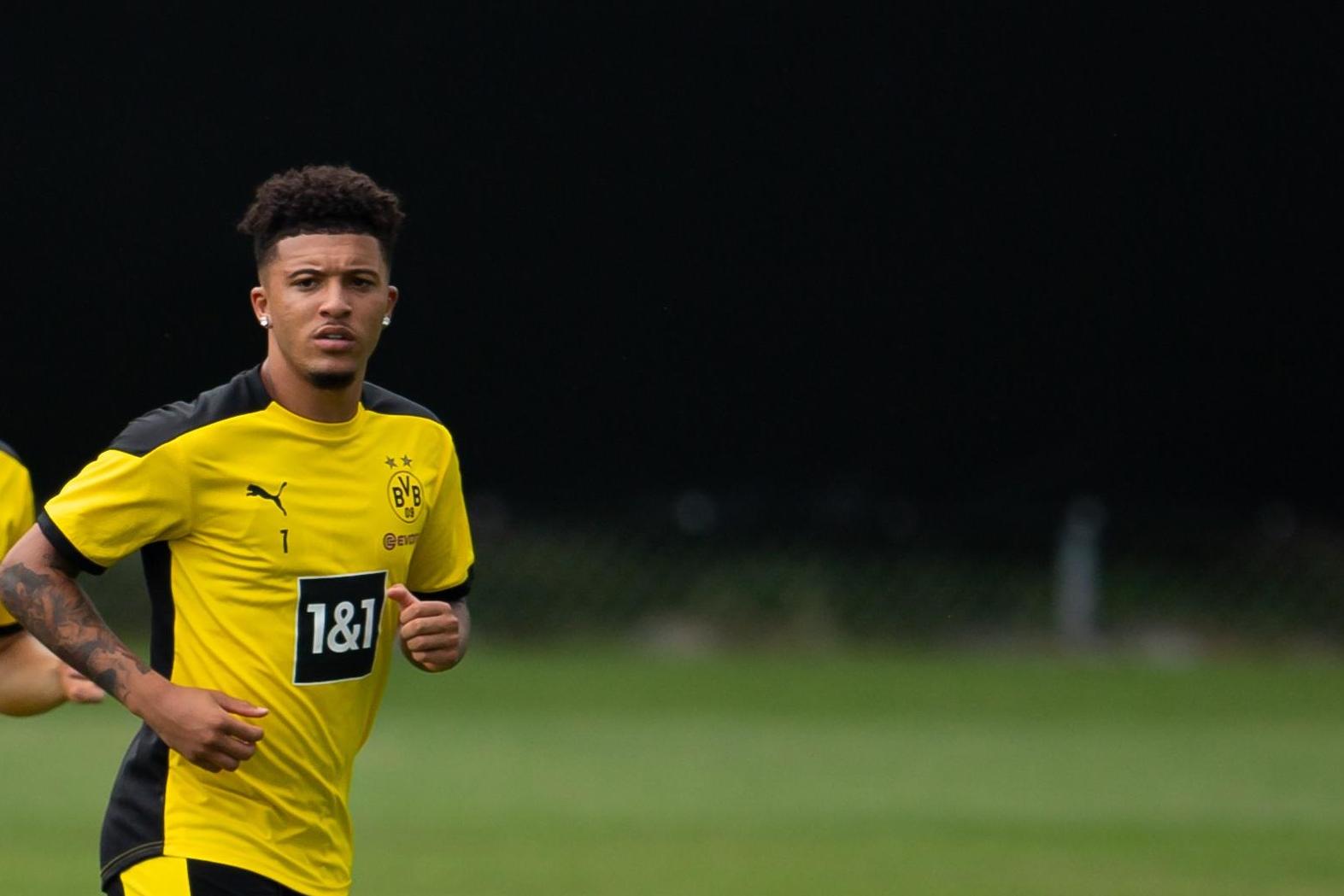 Ole Gunnar Solskjaer has told Manchester United a top class right winger is a must if he is to mount a genuine challenge for the Premier League title.

While Jadon Sancho remains his priority – and United have been encouraged by progress in negotiations this week – the Norwegian is prepared to bring in an alternative target, rather than go into another season without addressing his problem position.

Mason Greenwood has had an outstanding impact since bursting onto the scene last term. But that hasn’t dissuaded Solskjaer from trying to lure Sancho to Old Trafford, where the iconic No7 shirt is waiting for the winger.

The Borussia Dortmund star is seen as a transformative signing who can help United bridge the gap to Liverpool and Manchester City and mount a first serious title assault since Sir Alex Ferguson’s retirement.

Old Trafford’s hierarchy insist that fee is unrealistic in a market that has been depressed by coronavirus. And such is their determination not to pay over the odds, they remain adamant they will walk away.

That would be a personal disappointment to Solskjaer, who has already waited more than 12 months to land a target he believes is a perfect fit for United.

But it appears he is not willing to further delay making a key addition to his squad after plugging the gap with Greenwood and Daniel James last season.

He has told United to press ahead with alternatives if agreement cannot be reached over Sancho.

Kingsley Coman was among the alternatives drawn up by United’s transfer committee – but Bayern Munich were reluctant to let the Frenchman go.

But Sancho remains Solskjaer’s overwhelming priority and United are encouraged by the belief he sees his future at Old Trafford.

His agent’s willingness to compromise over intermediary fees is also an indication of the determination on all sides to make the deal happen before the October 5 transfer deadline.