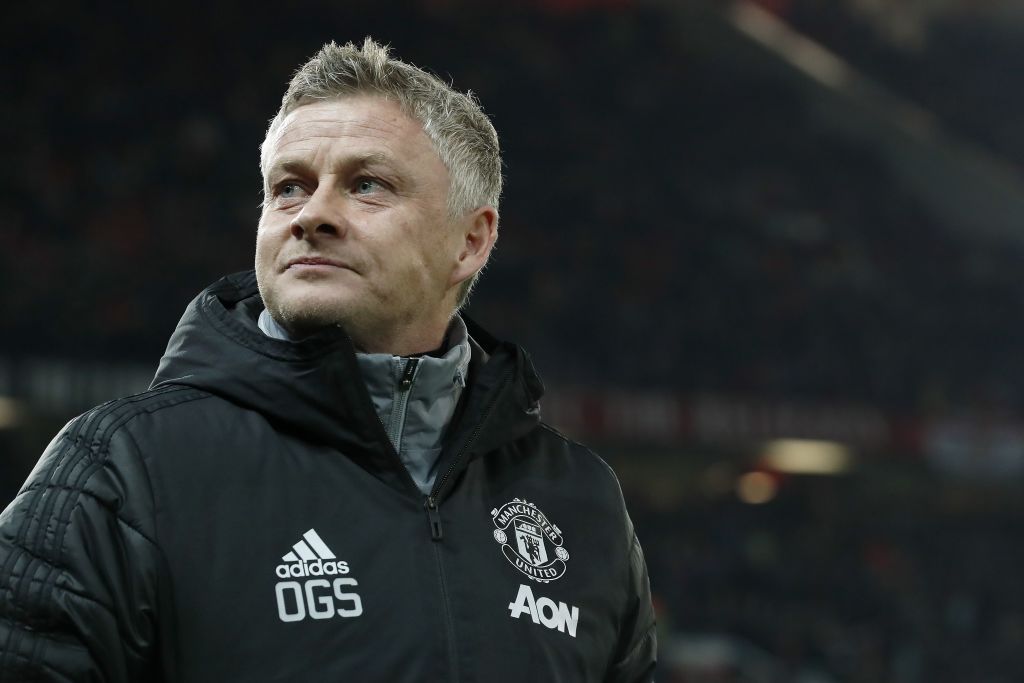 The Manchester United manager is determined to add a new striker in the winter transfer window, with Haaland slipping through his fingers, favouring a move to Borussia Dortmund instead.

Werner, who is also being tracked by Chelsea, was always viewed as the secondary option and he has a release clause that has been reported as being as low as £25.6million and high as £51.2m.

But Wolves striker Jimenez, whose team will take on Solskjaer’s side in the FA Cup on Saturday, has emerged as another option, should they fail to land Werner.

However, they may face competition from local rivals Manchester City, according to Goal Mexico.

Both City manager Pep Guardiola and Solskjaer are big admirers of the striker, who has scored 11 goals and provided eight assists in 25 starts in the Premier League and Europa League this season.

Solskjaer has requested reports from Manchester United scouts on the 28-year-old striker and is ready to try and land him in January.

City, however, will not pursue a deal before the summer, with Guardiola satisfied at having Gabriel Jesus and Sergio Aguero at his disposal.