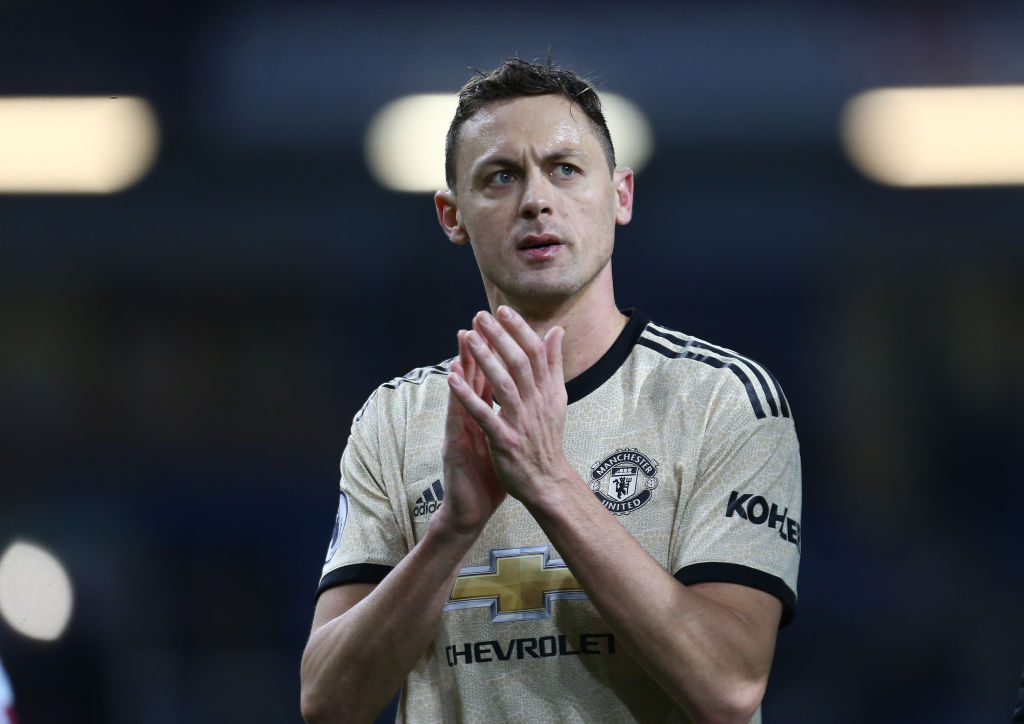 Ole Gunnar Solskjaer has ruled out a January transfer window exit for Nemanja Matic despite the Serbia international being linked with a move to Tottenham Hotspur.

Matic had been tipped to move back to London to team up with former Manchester United and Chelsea manager Jose Mourinho at Spurs, with United chiefs reportedly willing to let him leave for £15million.

However, with Paul Pogba and Scott McTominay both injured – for at least four and eight weeks respectively – Solskjaer is adamant he will stay in January.

Whether he will stick around beyond the summer remains to be seen.

His contract is up in June and while the club has the option to extend it by a further year, it was thought to be likely he will be allowed to move on.

For the timebeing, however, he will stay put and Solskjaer even opened up the possibility of his contract being extended.

From Lena Headey to Mark Hamill: Who could play Vesimir in The Witcher season 2?

‘He’s been working hard to get back in and now he’s here and he’s playing well.

‘There’s always a chance for [a new contract], of course there is. It’s what you do on the pitch that is the decisive factor there.

‘If someone drops out you have to be ready and take your opportunity and I think he’s done okay.’