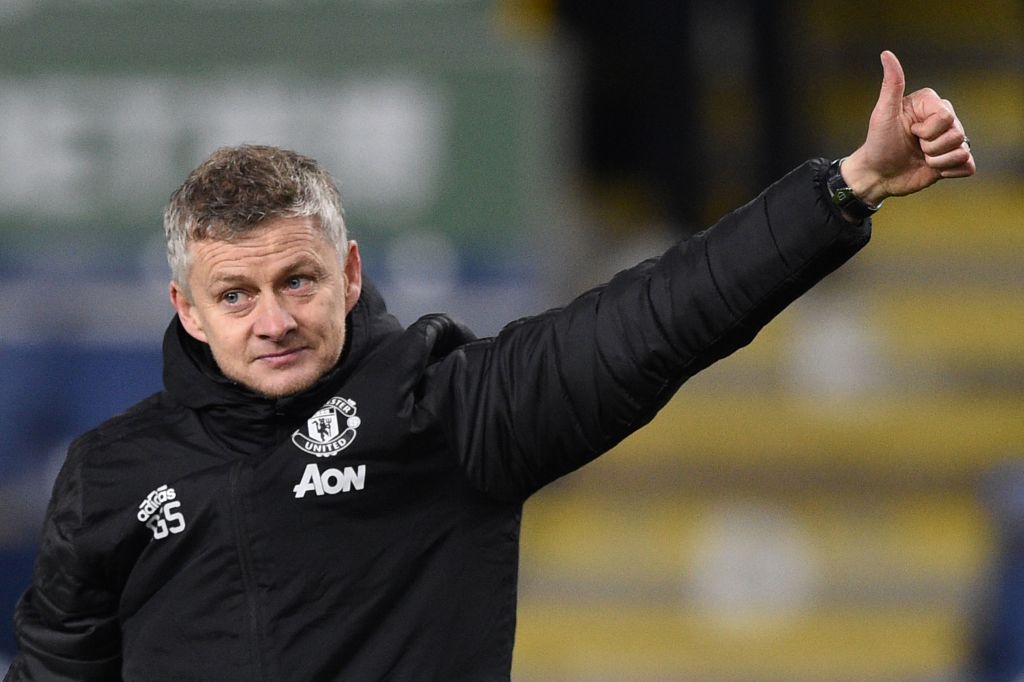 Ole Gunnar Solskjaer defended Manchester United chiefs’ failure to add a central midfielder to their squad in the summer, despite facing an injury crisis.

Both Paul Pogba and Scott McTominay are on the sidelines – expected to miss at least four and eight weeks respectively – leaving United short in the centre of the park.

Nemanja Matic and Fred started in the 2-0 defeat to Premier League rivals Arsenal, with Andreas Perreira and Timothy Fosu-Mensah both considered as players who could potentially fill in in a midfield role, but there is a lack of real strength in depth.

However, Solskjaer believes the right players were not available at the right price during the summer transfer window and is confident Fred and Matic can cope with the workload.

‘Well, we had four fit players for two positions at the start of the season, and we felt that we didn’t find the right one [midfielder] for the right value,’ Solskjaer said.

‘But we have been looking to strengthen the squad in several positions.

‘You could probably handle and deal with three players rotating there.

‘But we have two players who are fit there now, Nemanja and Fred. It’ll be a hard task for them, and we’ll just have to ask them to keep going if they can.