Neymar has fired a warning to his Paris Saint-Germain team-mates that they must drastically improve if they want to come out on top against Manchester United.

The Ligue 1 giants travel to United on Wednesday night for a crunch Champions League showdown with plenty still to play for to ensure they qualify for the knockout stages.

PSG currently sit on six points with RB Leipzig, three behind United with just two matches left to play in Champions League Group H and defeat against the Red Devils could put them in a treacherous position. 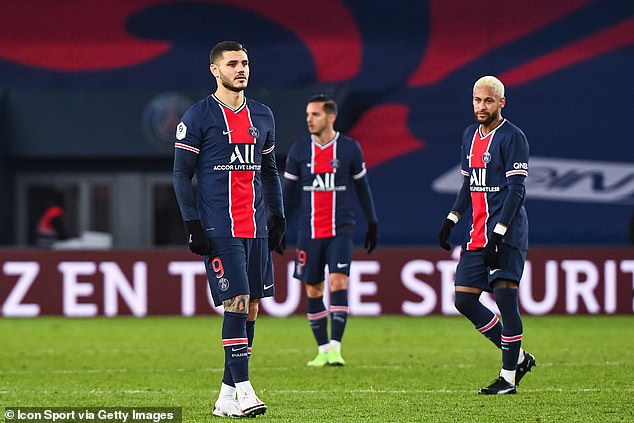 And Thomas Tuchel’s side head into the European encounter in poor form, after being held to a 2-2 draw at home to Bordeaux in Ligue 1 on Saturday.

Neymar, whose PSG side have only won two of their last five – including an incredibly nervy 1-0 win over Leipzig last time out in Europe – certainly hasn’t been happy with the French giants’ recent performances.

‘We played a timid game. We managed to score goals but we missed some details,’ Neymar told Canal+ after PSG’s draw with Bordeaux. 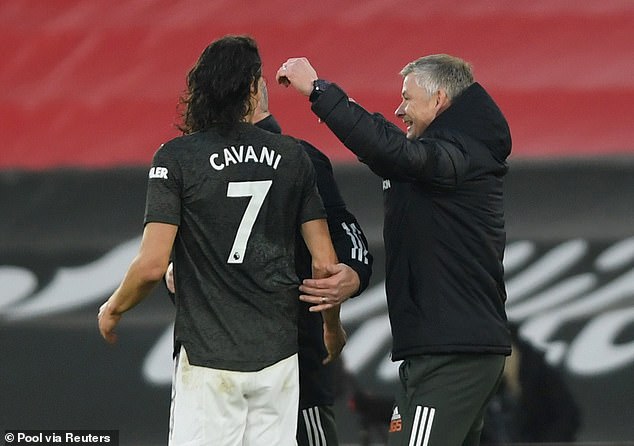 ‘We have to improve because otherwise, whether in the league or in the Champions League, we have to do better. Usually we win more matches.

‘If we do not manage to do that it will be complicated in the league as in the Champions League.

‘We know the importance of Wednesday’s match, like the match against Leipzig, where we didn’t play well even though we won.

‘On Wednesday, we will try to play our best game, to play well but we have to improve, play more as a team and be better organised otherwise it will be very difficult.’ 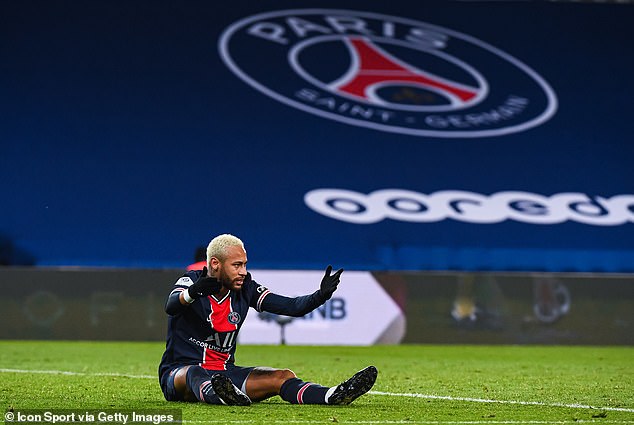 PSG were fortunate to come away with all three points when they faced Leipzig at home last time out in the Champions League.

The Bundesliga giants were the better team throughout the majority of the game but couldn’t punish PSG who clinched the victory thanks to an early Neymar penalty.

Meanwhile, United head into Wednesday’s encounter in buoyant mood after coming from two goals behind to beat Southampton 3-2 in the Premier League on Sunday.