Arsenal captain Pierre-Emerick Aubameyang is in quarantine as mystery surrounds when he will be allowed to play again.

The Gabon striker was expected to return to action on Saturday against Manchester United having missed the last two games due to his mother’s health issues.

Manager Mikel Arteta revealed after the goalless draw that his star forward is in quarantine, with no date set for his return. 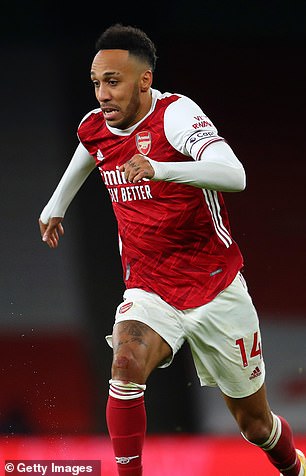 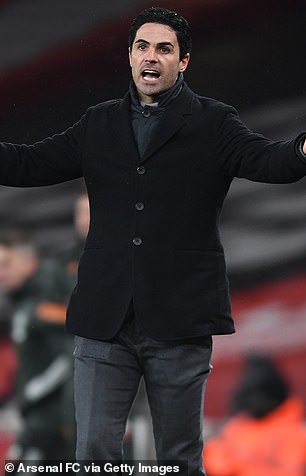 It is not known whether or not Aubameyang, 31, had to go abroad to see his mother as Arteta said: ‘He’s been looking after his family and now he’s in quarantine.

Asked if Aubameyang’s situation was due to travel restrictions, Arteta responded: ‘It’s because he had a family issue that he had to attend to. And these are the consequences to that moment.’

Arsenal’s next match is away to Wolves on Tuesday night and Aubameyang’s possible involvement is up in the air. ‘I don’t know,’ Arteta said. ‘I cannot give you an exact answer.’ 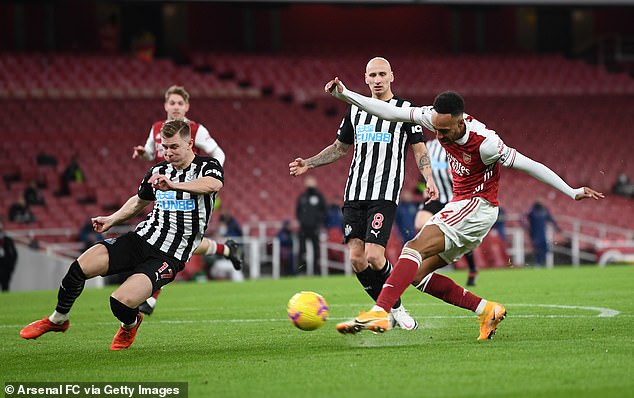