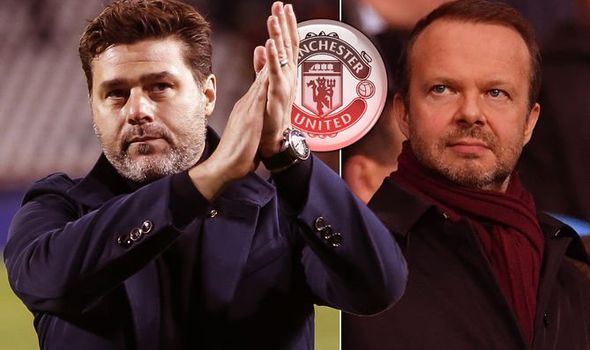 Manchester United chief Ed Woodward has been put on red alert after former Tottenham manager Mauricio Pochettino admitted that he would love a return to the Premier League, with Ole Gunnar Solskjaer increasingly under pressure at Old Trafford.