Paul Scholes has insisted that Mason Greenwood is Manchester United‘s best finisher ahead of Marcus Rashford and should be given the main striker role.

The 19-year-old has endured a difficult time in front of goal this season and has scored just four times in 30 appearances in all competitions, primarily operating from the right wing. 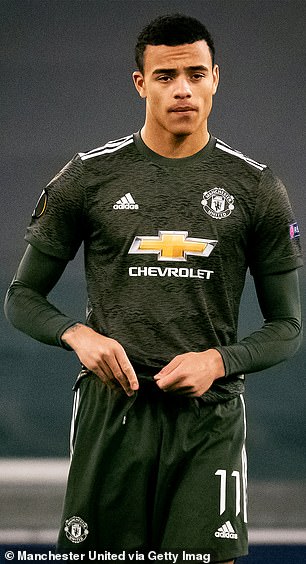 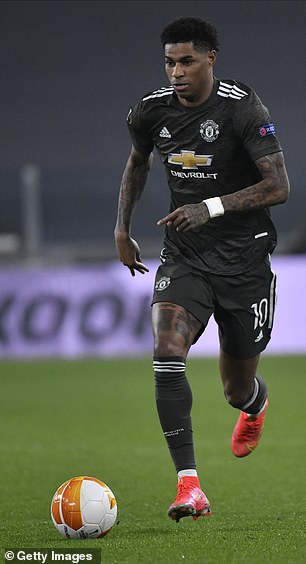 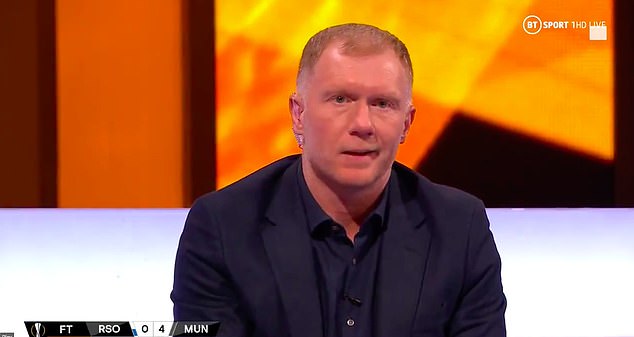 Greenwood, who has scored 21 times in 83 matches since his first-team debut for United back in 2019, admitted he eventually wants the striker role for himself, which has mainly been occupied by Edinson Cavani this season.

‘But I always wanted to be a striker when I was younger. I’ve also been a winger in the youth team and in the academy, I’ve been between both of them.

‘I do want to play centre forward eventually but I’m always happy on the right and it’s a good position to work from.’

Former United star Scholes believes Greenwood is a good fit to play as the club’s No 9 despite scoring 13 fewer than Rashford this season. 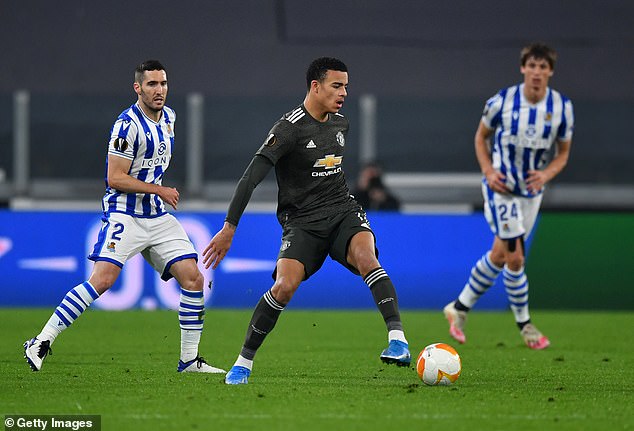 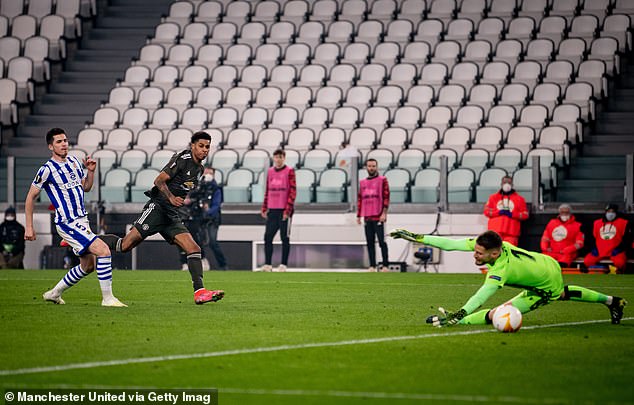 ‘It’s between Rashford and Greenwood who plays in that centre forward role,’ Scholes added.

‘I think the club and everybody thinks Greenwood is the best finisher at the club so therefore he would be better as the No9.

‘The only problem is when Rashford’s played on the right he hasn’t really found his best form so they could switch round quite a bit.

‘Give Greenwood chances he will score. He is destined to be a superstar. He’s got to keep his feet on the ground, keep working hard and there’s nothing to stop him.’ 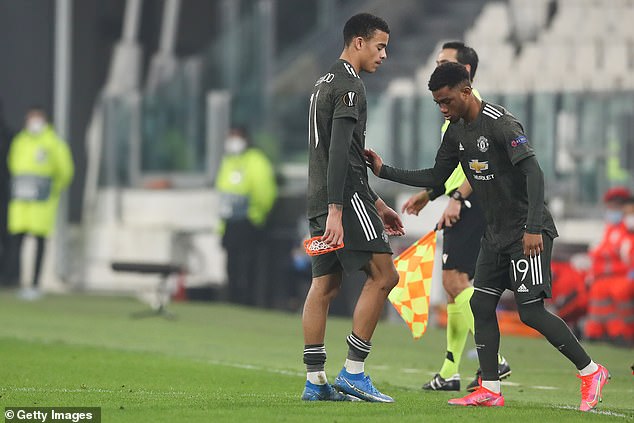 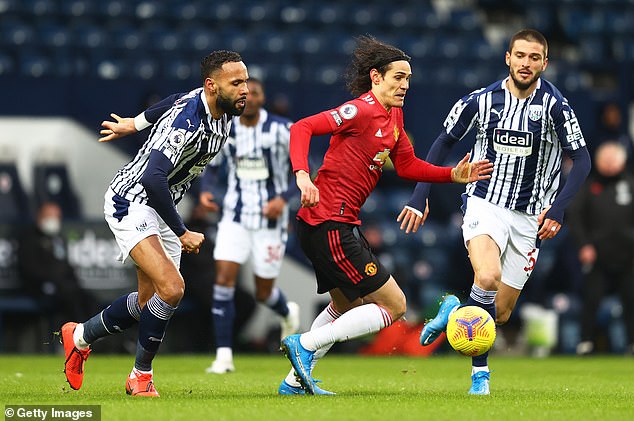 Greenwood admitted he eventually wants the striker role, which Edinson Cavani has primarily held this season