Mason Greenwood has issued an apology after being axed from England’s squad after sneaking girls into the Three Lions’ team hotel while in Iceland.

The Manchester United striker and Phil Foden, who had both earned their first senior England call-ups, were kicked out of the squad by Gareth Southgate following their misdemeanors.

And Greenwood has now broken his silence after Foden apologised on Monday. 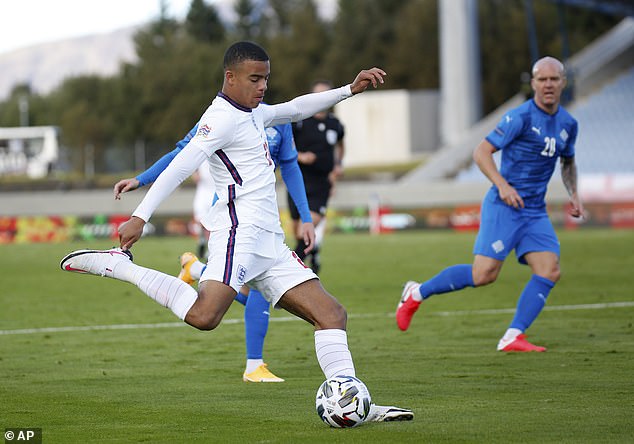 Greenwood said: ‘Having now had the chance to reflect on what’s happened, I can only apologise to everyone for the embarrassment I have caused.

‘It was irresponsible of me to break the COVID-19 protocols which are in place to protect players, staff and the public. In particular, I want to apologise to Gareth Southgate, for letting him down, when he had shown great trust in me.’

‘Playing for England was one of the proudest moments in my life and I only have myself to blame for this huge mistake. I promise my family, the fans, Manchester United and England that this is a lesson I will learn from.’

Greenwood and Foden were at the centre of the England scandal after breaching coronavirus protocols during their stay in Iceland with Southgate’s squad. 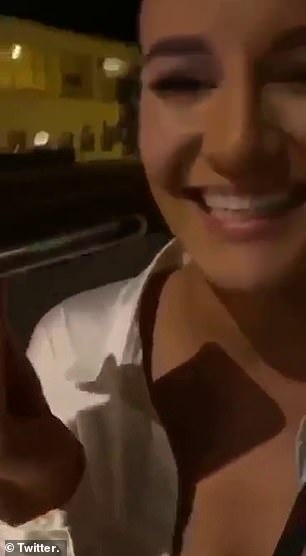 One of the women was videoed while on the phone to Foden and Greenwood, making plans

The FA are currently investigating the pair after they sneaked in two Icelandic girls, one a beauty queen, into their team hotel, breaking both Icelandic law and the FA’s social distancing guidelines with people outside their bubble.

Having just made their England debuts, they were sent home ahead of the Three Lions’ Nations League game against Denmark on Tuesday.

Icelandic police have now fined the duo 250,000 Icelandic Krona (£1,300) for the rule breach during the coronavirus pandemic, which must be paid by the individuals themselves and not by the FA or their clubs. 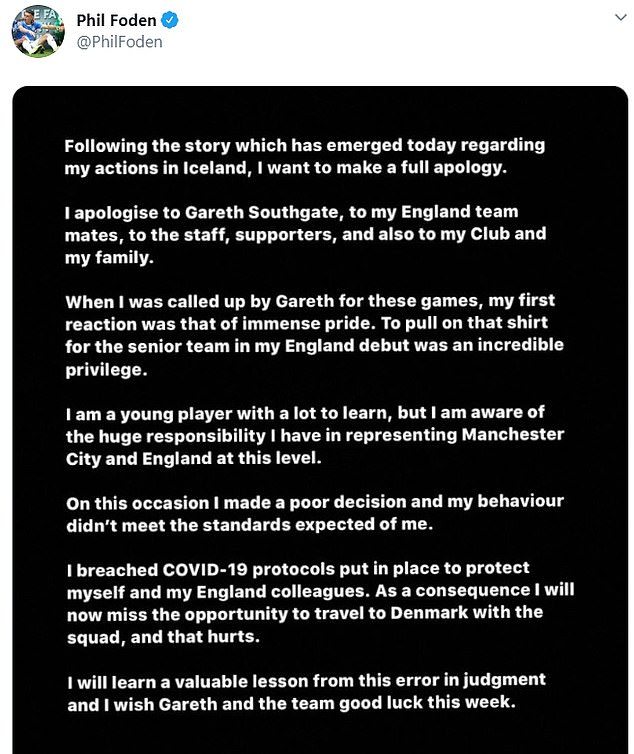 Foden has since released a statement, in which he apologised to England, City and his family