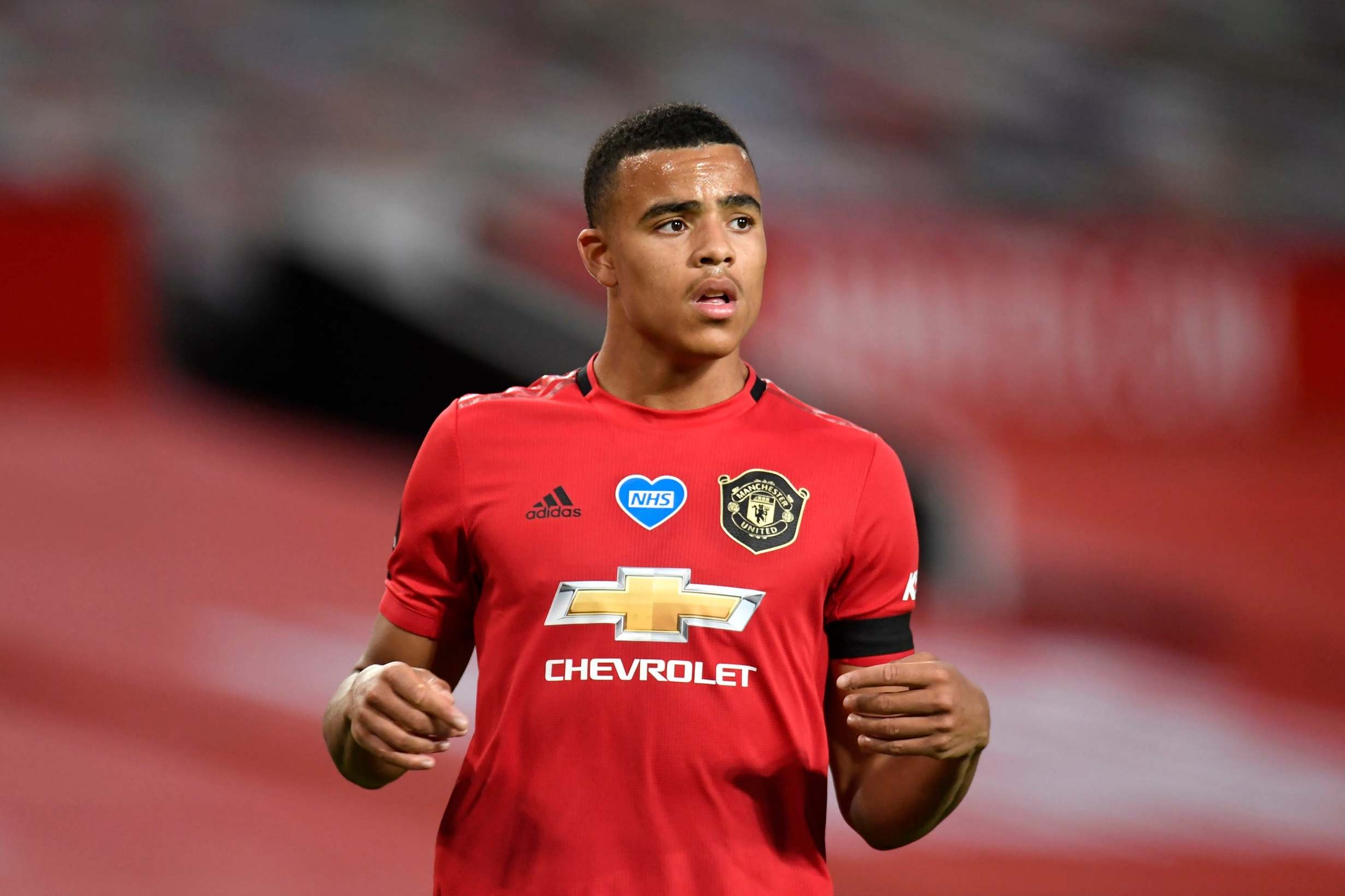 Manchester United have given Mason Greenwood the number 11 shirt in the latest show of trust in the Old Trafford academy prodigy.

Greenwood, 18, scored 17 goals in a breakthrough season for United, with the young forward becoming a key player for Ole Gunnar Solskjaer.

The academy graduate is now a starter on the right-hand side of attack alongside Anthony Martial and Marcus Rashford, and his growing importance to the side has been recognised with a squad number change.

Greenwood has moved from No.26 to No.11, the jersey worn by United legend Ryan Giggs – and the significance will not be lost on Greenwood, Solskjaer or Red Devils fans.

Meanwhile, another academy graduate, Brandon Williams, has also been rewarded for stepping up to the first team, moving from No.53 to No.33 after offering strong competition to Luke Shaw at left-back.