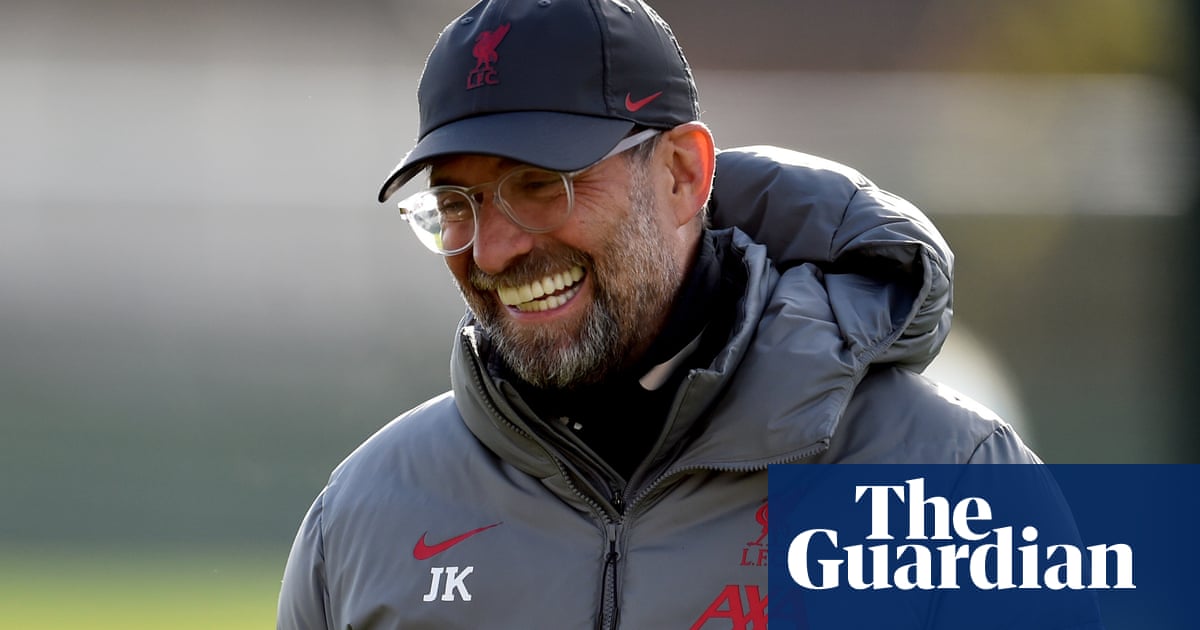 The Liverpool manager Jürgen Klopp has praised Marcus Rashford for showing the kind of leadership the UK government is failing to provide with his “absolutely incredible” campaign for free school meals. Klopp joked it was “tricky” to speak so highly of the 22-year-old England striker because he plays for arch-rivals Manchester United.

Rashford has been waging a high-profile campaign to ensure the poorest children in the country do not go hungry outside of term time, being awarded an MBE earlier this month for his work.

Councils back Rashford and pledge to provide school meals over holidays

Earlier this week the government voted against a Labour motion to extend the scheme, leaving Rashford to pledge to continue the fight backed by many celebrities and politicians.

Klopp said: “I am not sure I can find any better words than much smarter people have said but what Marcus has started there is absolutely incredible, it is so nice. And with all the rivalry between the clubs, in these moments we are as footballers and as human beings always united.

“It’s just nice to show in a time when obviously a lot of people who are really in charge of something and don’t show any sign of proper leadership, that a boy grown up in difficult circumstances and blessed with sensational talent, obviously, never forgot his roots and where he is coming from, that he has to do it.

“It is a bit of a shame that he has to do it but it is wonderful as well. I hope his mother is really proud of him. I don’t know him but even I am proud of him. And he plays for United which makes it really tricky!

“That just shows that football can be really wondrous in moments and it shows that the subject is really really serious and that is why everybody puts the rivalry aside and thinks about the more important things in life. So I am really happy that Liverpool can show this solidarity in these moments. Now he is a role model for that and it is truly great and it won’t distract him from his football things.”