Manchester United boss Ole Gunnar Solskjaer could be heard shouting ‘Marcus, he cannot defend!’ as he encouraged his forward to attack Arsenal full back Cedric Soares.

Solskjaer shouted from his technical area as he willed Rashford to get at the Gunners defender, who is filling in for the injured Kieran Tierney on the left back. 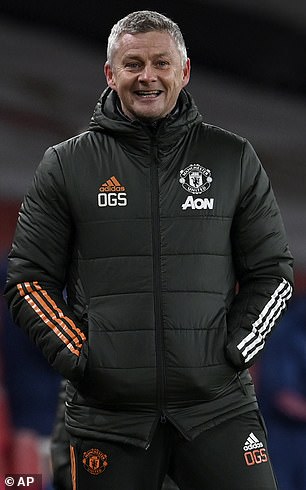 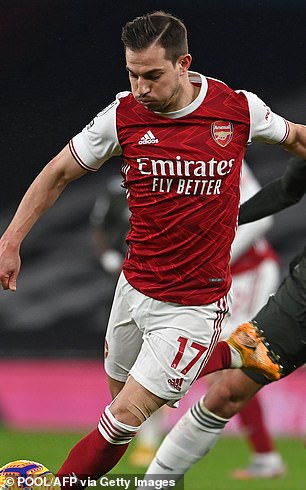 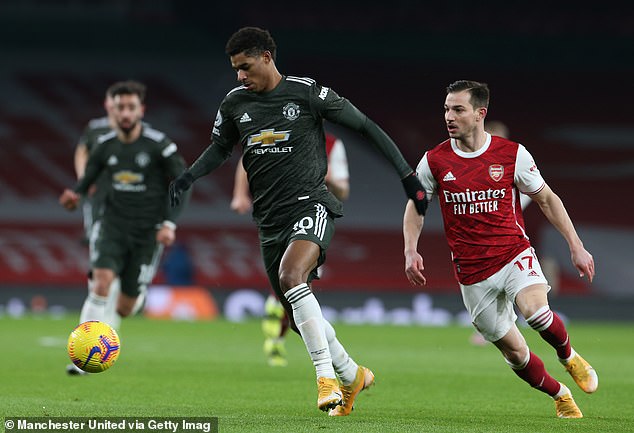 Arsenal have conceded two goals in the three Premier League games Cedric has played this season.

The 29-year-old usually operates as a right back but Tierney’s injury has seen Mikel Arteta play the Portugal international on the opposite side.

Cedric did not react to Solskjaer’s comments on the touchline. 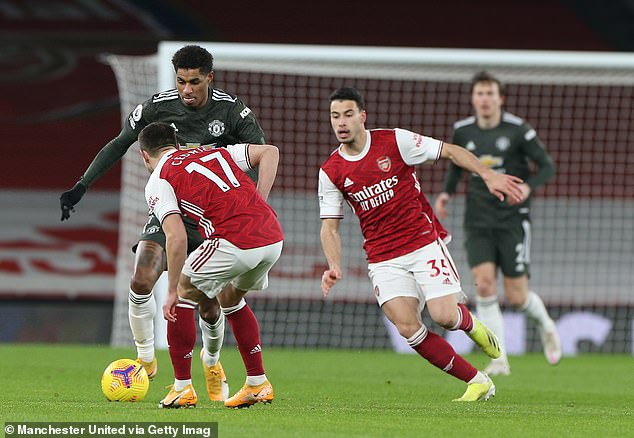 The defender had a busy half after being involved in a exchange of words with Bruno Fernandes following a coming together.

The defender was booked for leaving an arm on the United midfielder’s face.

The full back has also played six games in the Europa League with the Gunners conceding five goals.

Arsenal have only lost twice when the defender has started this season.