Scott McTominay has been praised for his ruthless streak after footage emerged of him when Manchester United scored their ninth goal against Southampton.

The clip shows McTominay gesturing to get the ball back as soon as Daniel James had tapped in the 93rd minute goal.

The Welshman wheeled away in celebration but his team-mate was not satisfied with the 9-0 thumping and wanted more. 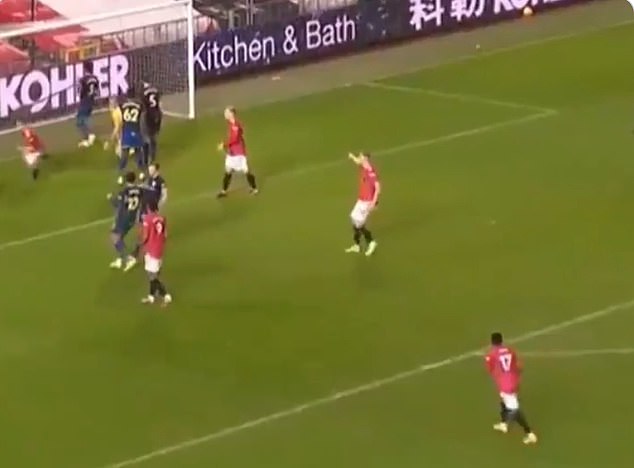 Video of the ninth goal shows McTominay inside the penalty area immediately pointing to retrieve the ball from the back of the net.

He then looks slightly deflated when none of his United team-mate oblige.

United fans enjoyed watching it back, with one writing: ‘Saw this in the highlights and laughed! No mercy from Scott.’

One labelled him a ‘future captain’, while another hailed his ‘elite mentality’. 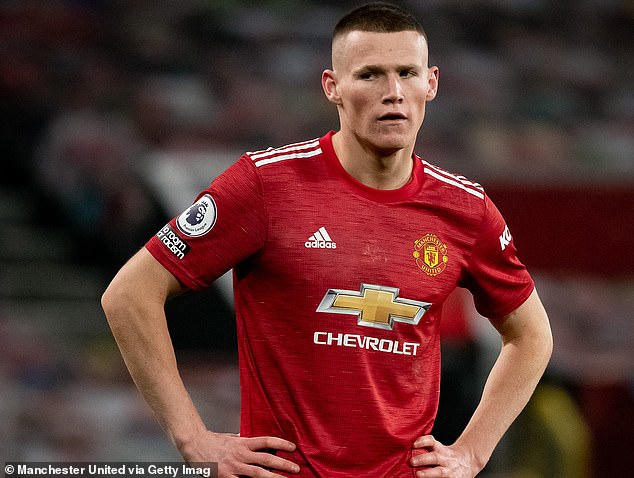 McTominay was the victim of Alex Jankewitz’s nasty early tackle which resulted in the Southampton man being sent off two minutes into the game.

The floodgates then opened with Aaron Wan-Bissaka breaking the deadlock, Marcus Rashford, a Jan Bednarek own goal and Edinson Cavani header put United four up.

In the second half, Anthony Martial scored No 5 while McTominay himself netted the sixth from long range with a cleanly struck shot.

Bruno Fernandes, Anthony Martial and then James added their names to the scoresheet to complete the humiliating rout, but it still wasn’t enough for McTominay, who clearly wanted double figures. 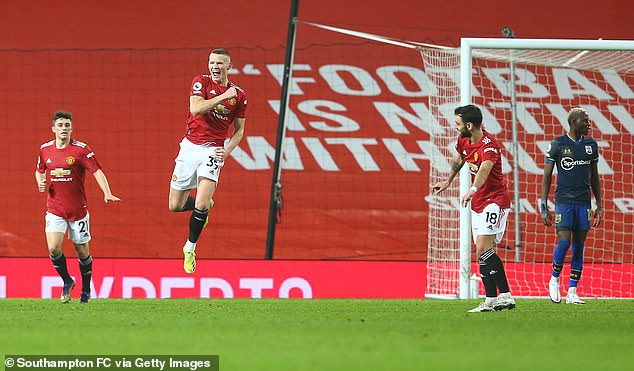