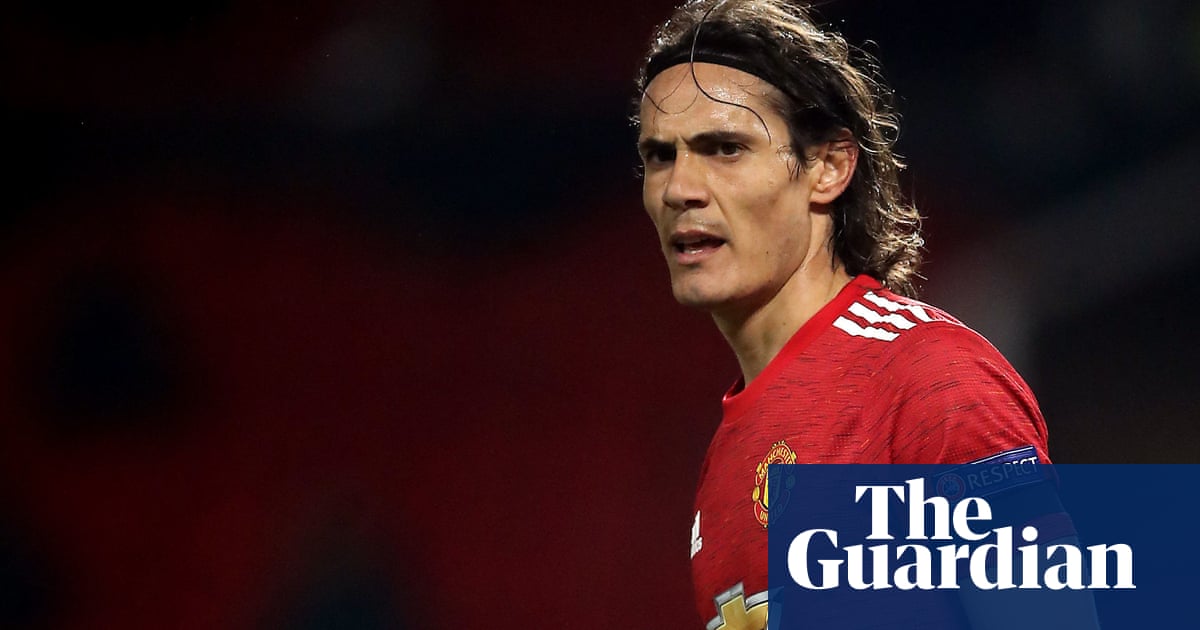 Edinson Cavani has “sincerely apologised” for using the word “negrito” in a social media post following Manchester United’s 3-2 win at Southampton on Sunday, stating it was an affectionate greeting to a friend. The club has also moved to support the 33-year-old.

The Uruguayan may face a three-match ban if the Football Association deems the word to be discriminatory or racist, with the governing body currently scrutinising the incident.

Having come on as a half-time substitute at St Mary’s, Cavani scored twice, including the added-time winner, as United staged a stunning comeback having found themselves 2-0 down at the interval. Later, the striker, who joined United on a free transfer from Paris Saint-Germain last month, responded to a follower’s congratulations on Instagram by writing “gracias negrito!” on the platform. The post was subsequently deleted.

“The message I posted after the game on Sunday was intended as an affectionate greeting to a friend, thanking him for his congratulations after the game. The last thing I wanted to do was cause offence to anyone,” Cavani said in a statement. “I am completely opposed to racism and deleted the message as soon as it was explained that it can be interpreted differently. I would like to sincerely apologise for this.”

United added: “It is clear to us that there was absolutely no malicious intent behind Edinson’s message and he deleted it as soon as he was informed that it could be misconstrued. Edinson has issued an apology for any unintentional offence caused. Manchester United and all of our players are fully committed to the fight against racism.”

Excising a post may not prevent any action or punishment – 12 months ago Manchester City’s Bernardo Silva received a one-game suspension after writing then deleting a tweet in which the Portuguese compared teammate Benjamin Mendy to a cartoon figure that represents a chocolate bar sold in Spain.

If the FA does pursue a case against Cavani, the player will be asked for his observations. Next Monday is the latest any charge can be issued.