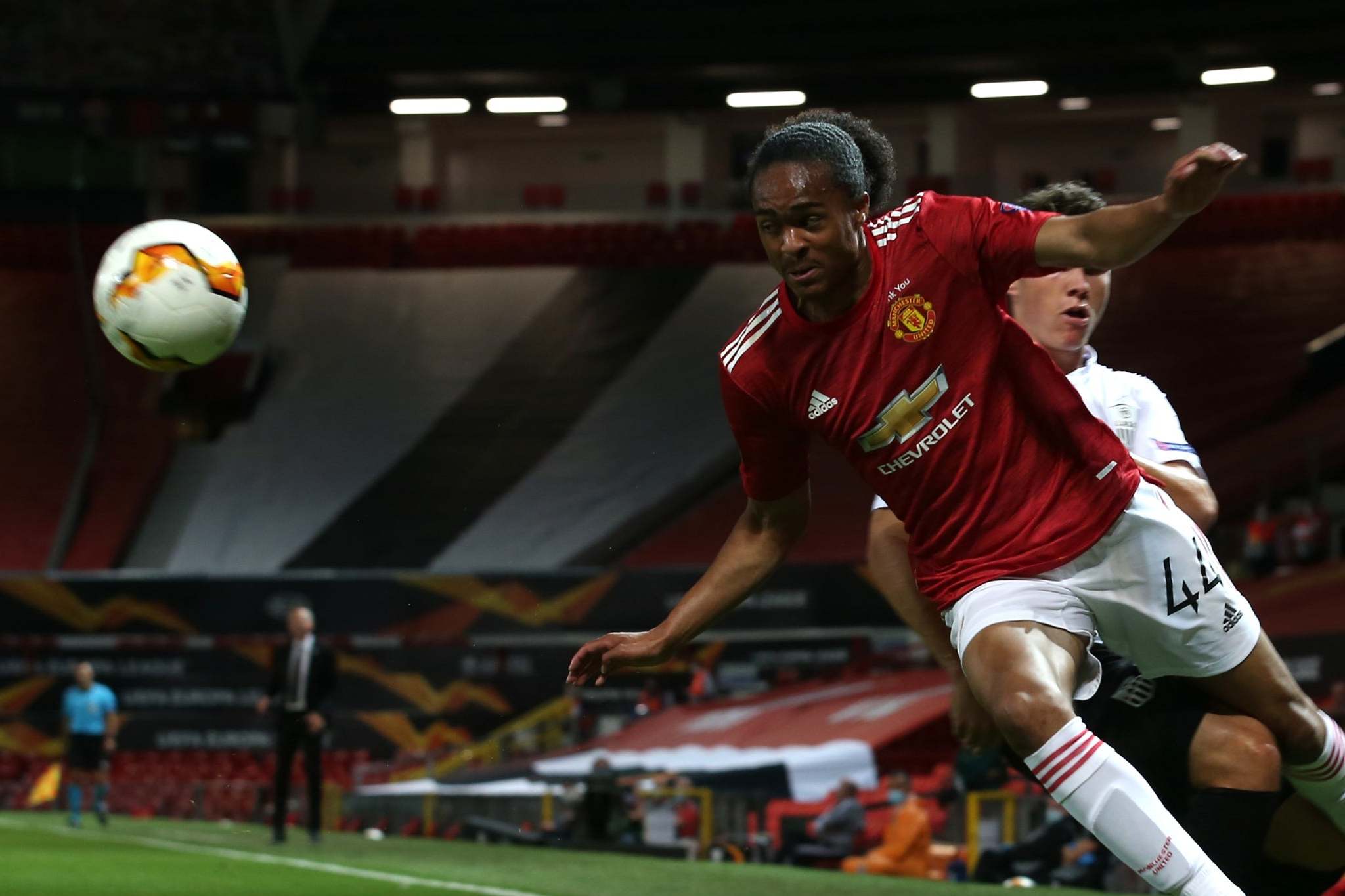 Manchester United winger Tahith Chong is in discussions over a loan move to Werder Bremen.

Despite handing him a two-year extension, Solskjaer is looking for a steep improvement in the Dutchman before fully integrating him into United’s first team.

A loan move was always likely next season in a bid to get Chong regular football.

His agent Erkan Alkan told BILD: “Tahith would like to go to the Bundesliga. We’ll talk to Man United about it on Thursday. “

Werder have expressed their interest in a loan, with with sporting director Frank Baumann saying: “I know the player. We’re going to get an attacking wide player. I do not want to say more.”