Manchester United are reportedly yet to make the call on whether to keep Edinson Cavani and Juan Mata for another season.

Striker Cavani has made an impression at Old Trafford following his summer arrival for free while midfielder Mata has fallen well down the pecking order under manager Ole Gunnar Solskjaer.

United still have not reached a decision on whether they will take the option to extend the pair’s contracts by one more season, according to the Manchester Evening News. 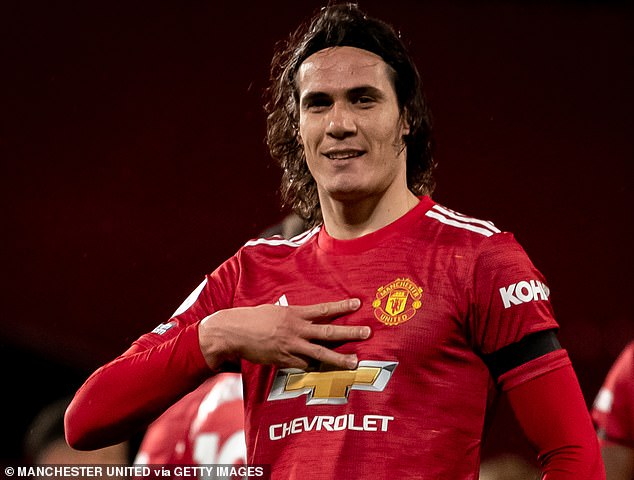 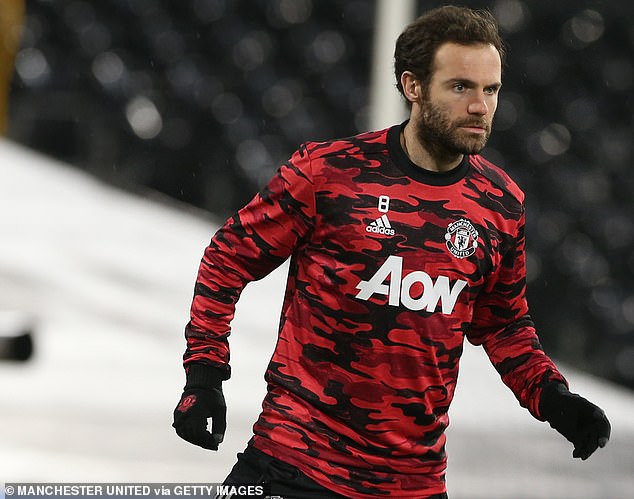 Both Cavani and Mata have clauses in their current contracts that can be triggered to allow them to stay at Old Trafford until the summer of 2022.

However their futures still remain up in the air despite their deals expiring at the end of June.

United turned to Cavani to bolster their attack late on in last summer’s transfer window after a testing few months in the market. 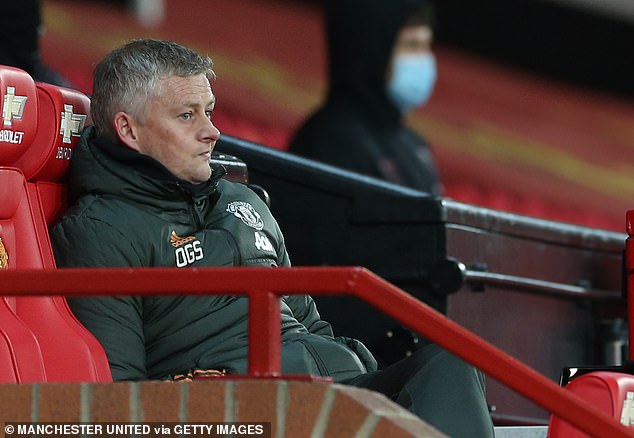 The 33-year-old Uruguyan forward, who left PSG when his contract expired, has made an impact on the side, scoring seven goals and providing two assists in 23 appearances. He has replaced Anthony Martial as their No 9 in recent weeks.

While Spaniard Mata, 32, who has been at the club since 2014, has fallen out of favour at United, making just 10 appearances this season with his last outing in the Premier League being a 16-minute cameo role on December 17.

United failed in their previous pursuit of Erling Haaland before he made the move to Borussia Dortmund but they continue to be linked with a move for the talented young striker. The Premier League giants have also held a long-standing interest in Dortmund winger Jadon Sancho.