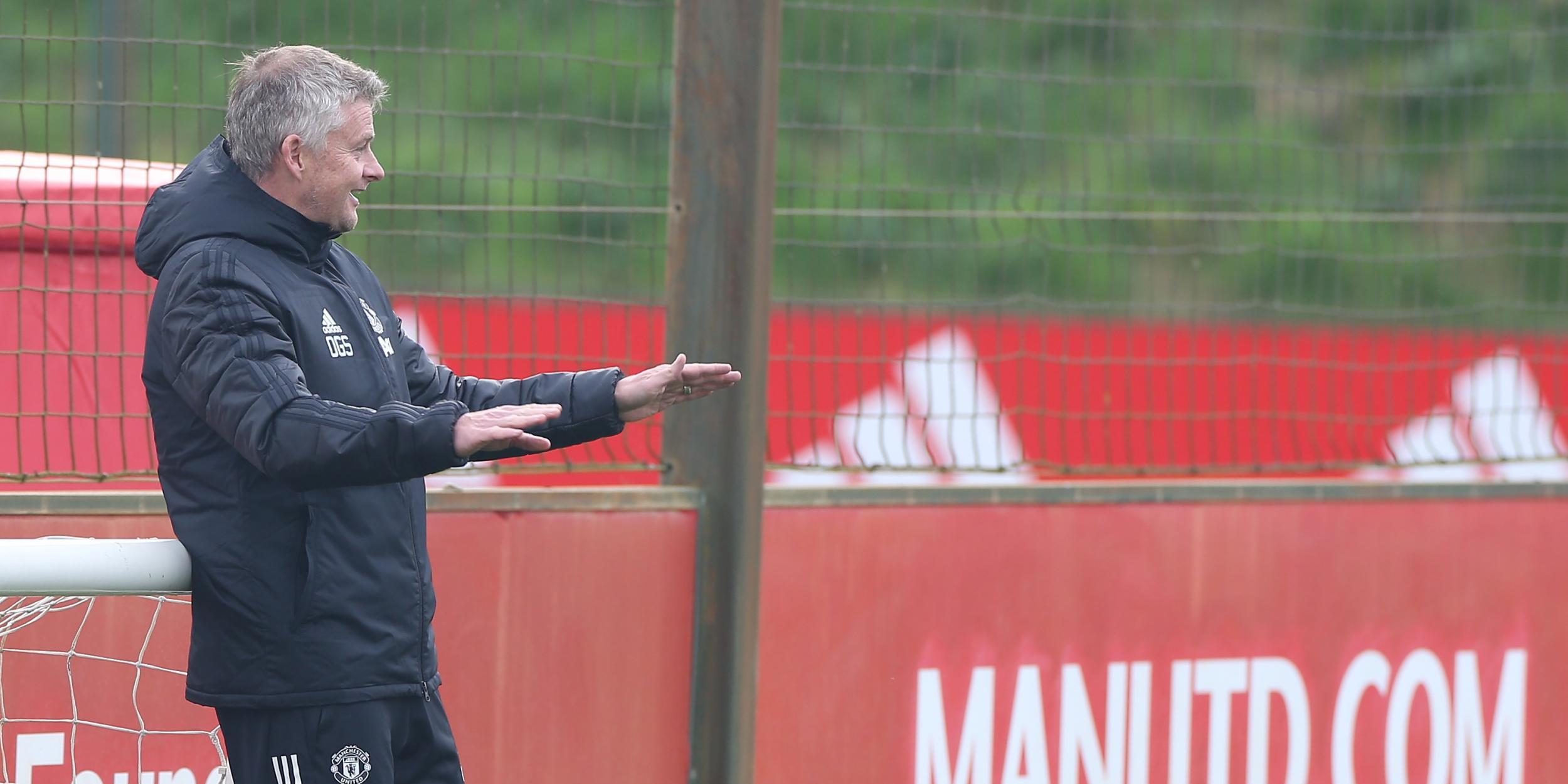 Manchester United have some decisions to make in defence tonight as they prepare to face Paris Saint-Germain in the Champions League.

Captain Harry Maguire and Eric Bailly have not travelled due to injury, leaving just Victor Lindelof as the only recognised senior centre-back in Paris. Timothy Fosu-Mensah and Axel Tuanzebe are also available.

Alex Telles will be hoping to get the nod at full-back, and could play wing-back in a five-man defence. In Maguire’s absence, Bruno Fernandes will wear the captain’s armband for the first time.

Mason Greenwood and Jesse Lingard also did not travel, being left at home with Edinson Cavani who continues to work towards his match fitness.

Anthony Martial is available, and fresh, after being suspended for the win at Newcastle United, and will lead the line in front of Marcus Rashford and Fernandes.

Paul Pogba should get the nod to start after sitting out the weekend game, while Alex Telles will be hoping to get the call at left-back.