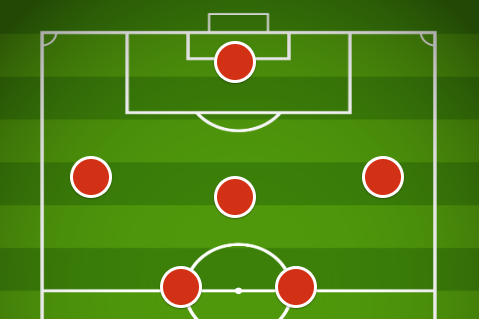 Ole Gunnar Solskjaer has suggested he will have to split his Manchester United squad into two teams to cope with the hectic fixture schedule this season.

United face Brighton in the EFL Cup on Wednesday after Saturday’s dramatic 3-2 win against the same opponents.

But Solskjaer will field a much-changed side as he tries to manage the condition of his players.

“Every game lives its own life and of course at the stage we’re at in the season with all the games coming up I think teams are making changes,” he said. “You can see teams have a cup team and a league team and we’ll make changes. It’ll be very similar to what happened last week against Luton.

“At the stage we’re at we need to have players ready and available because it’s a long season. But we have a strong and a big squad.”

Dean Henderson is expected to start in goal, with Eric Bailly, Fred, Scott McTominay, Donny van de Beek and Jesse Lingard all likely to be involved.

Solskjaer added: “You can look back at the performance especially in the last 20-25 minutes when we didn’t really get hold of the ball and control the game when we were winning 2-1.

“But then again it’s three points – the reaction after conceding was fantastic and there are some positives. We’ve got to be happy. I don’t think too many teams will have a comfortable ride down there.”