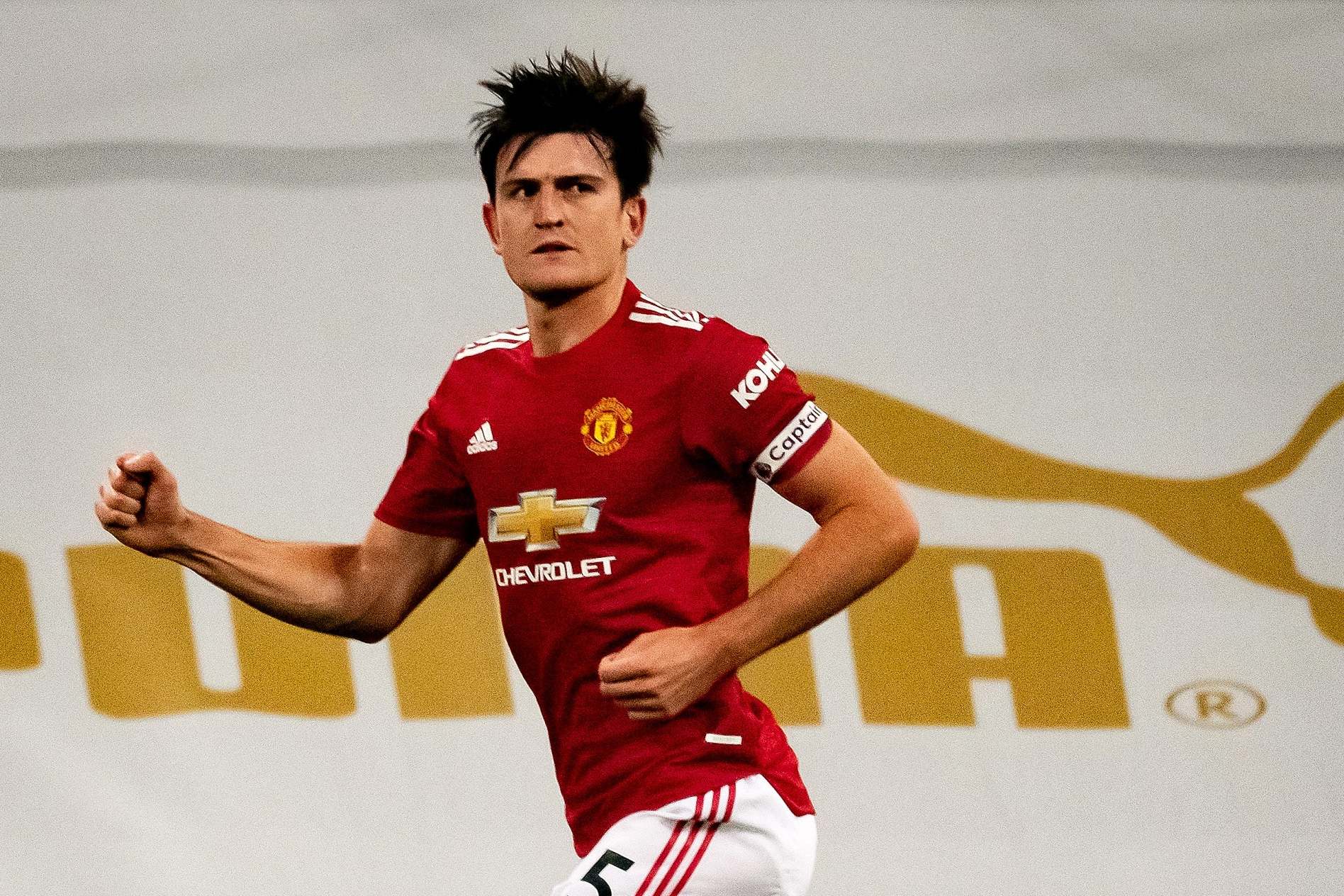 Manchester United will be without captain Harry Maguire when they begin their Champions League campaign against Paris Saint-Germain this week, Ole Gunnar Solskjaer has confirmed.

The England international played 90 minutes and scored in United’s 4-1 win over in Newcastle at the weekend as he looks to build back from a torrid start to the season following his arrest in Greece over the summer.

Maguire had been struggling for form under Solskjaer and was sent off after 32 minutes for England against Denmark last week.

Edinson Cavani has also not travelled to face his former club, while United will also be without Mason Greenwood, Jesse Lingard and Eric Bailly.


“We hope the players won’t be away for too long. Edinson needs a few more days training before we can say on the weekend. Hopefully Harry, Mason and Eric too but we’re not sure about that.”

In Maguire’s place, United midfielder Bruno Fernandes will captain the Red Devils for the first time, and only found out the news while sat alongside his manager for their press conference.

“I was not expecting this,” said Fernandes. “I knew the same time as you. It is an honour. To be captain of Man United is an important achievement. But everyone needs to be a leader. The leadership is different in every player. Tomorrow is not about me, it is the team.

“I have played well last few months, I can do much better. I know my numbers are good but I am sure I will do better.”