Manchester United will not pursue a move for Watford‘s Ismaila Sarr before the domestic transfer deadline of October 16, according to reports.

Premier League sides can no longer negotiate with each other after the international window shut on Monday but they still have 10 days to make signings from EFL clubs.

United saw a loan bid with a £25million option to buy rejected by Watford on deadline day but, according to Goal, the club will not make another attempt to take the winger to Old Trafford. 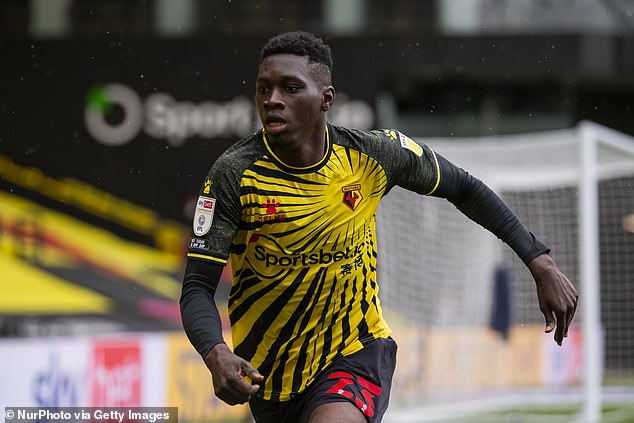 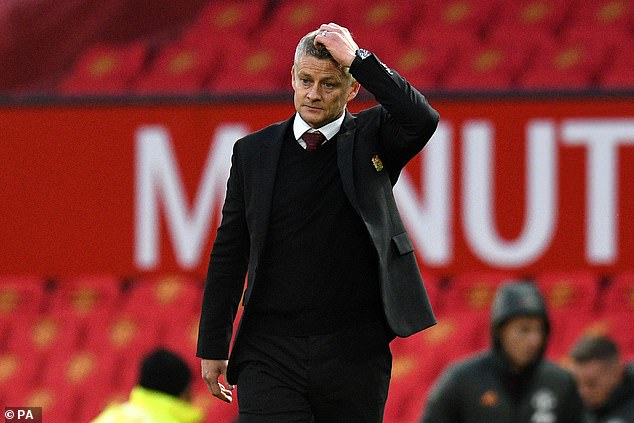 Conversations between the Red Devils and Watford took place but the Championship side are only interested in negotiating a permanent deal.

Goal claim the main reason behind United’s decision is that they have to register their Champions League squad by next Tuesday – with anyone arriving after that date not eligible to play in Europe.

Sarr emerged as a target after the club were frustrated in their attempts to sign Jadon Sancho from Borussia Dortmund. 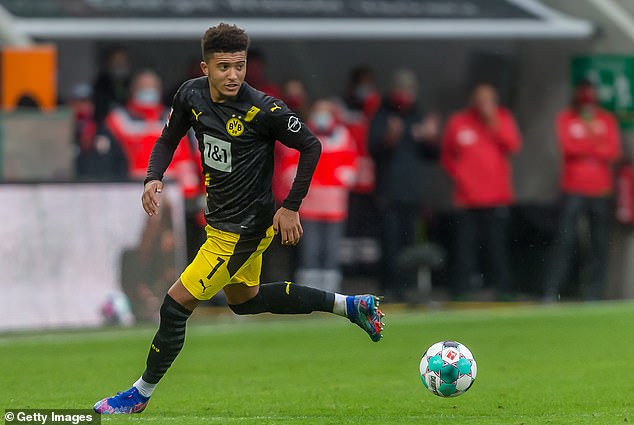 The Bundesliga side refused to lower their £108m asking price for the England international with United unwilling to meet their demands.

United also saw a deadline day loan deal for Barcelona’s Ousmane Dembele collapse after he refused to sign a contract extension at the Nou Camp.

Sarr, who has previously been linked with Liverpool, could still sign for another side before the deadline.

The winger joined Watford in a £30m deal last summer and had an impressive season despite the club suffering relegation.

The Senegal international scored six goals and made six assists in 30 appearances.

Solskjaer was able to boost his attack with four deadline day arrivals including Edinson Cavani, Facundo Pellistri and Amad Diallo – who will join the club in January.

Deals for left back Alex Telles and 16-year-old centre back Willy Kambwala were also completed.