Manchester United will listen to offers for Jesse Lingard this summer, according to reports.

The 27-year-old midfielder has been on the fringes of the first-team since the emergence of Mason Greenwood and impressive form of January signing Bruno Fernandes.

The Guardian report that Ole Gunnar Solskjaer is an admirer of Lingard, having coached him at United’s academy, but is desperate to raise money to fund a move for Borussia Dortmund‘s Jadon Sancho. 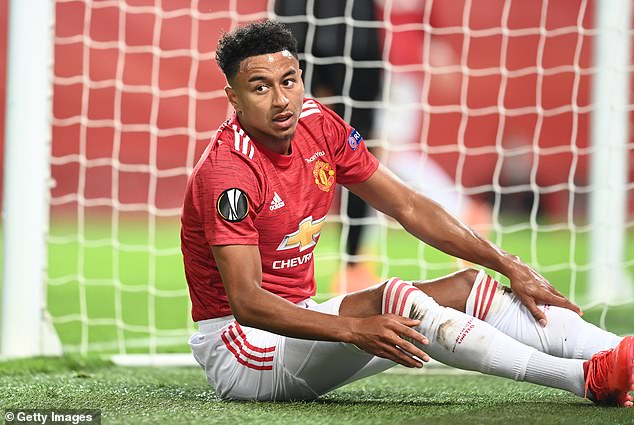 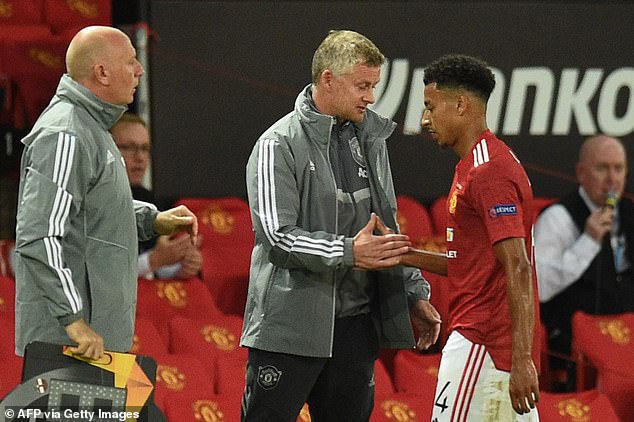 Lingard has scored in his last two United appearances, following up his goal on the final day of the Premier League season against Leicester with a strike in Wednesday’s Europa League clash with LASK.

The midfielder was visibly frustrated when he was substituted in the second half of the match but his reaction was defended by his manager who insisted he is a great character to have around the dressing room.

I’ve known Jesse since he was a little kid and I know there’s a good player and a great personality to have around,’ Solskjaer told BT Sport after the match against LASK. 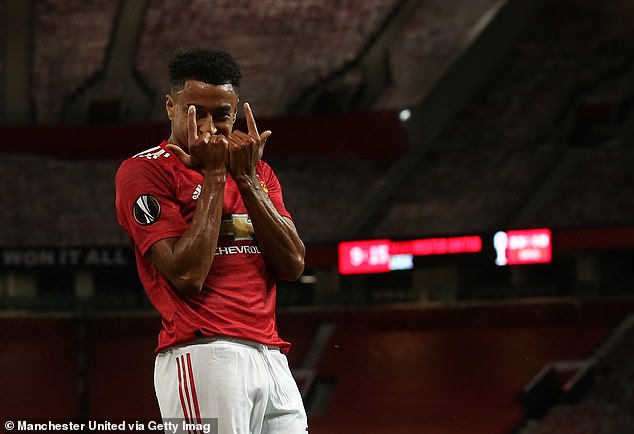 ‘He knows what we want from him and he knows he has to stand by the manager whatever decision he makes. I would be disappointed if he was happy coming off.

‘He’s growing in confidence. He’s worked really hard on his finishing, especially lately, and I’m happy for him to score.’

The England international struggled for form earlier in the season and would have even more competition if Sancho arrived at Old Trafford. 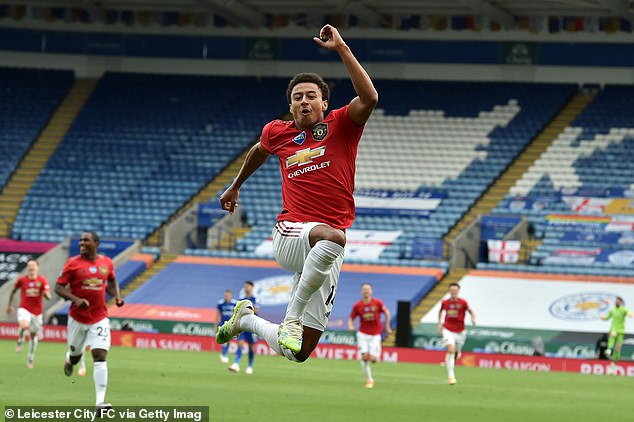 United are in pole position to sign the Dortmund forward but are struggling to negotiate a fee with the Bundesliga side demanding as much as £108million.

The Red Devils have saved around £50million in wages by agreeing to give Alexis Sanchez a £9million pay off to exit his contract early and sign for Inter Milan.

But club may have to decrease their wage bill further to raise the extra funds needed to buy Sancho with Lingard said to be attracting interest from Newcastle, Roma and Borussia Monchengladbach.