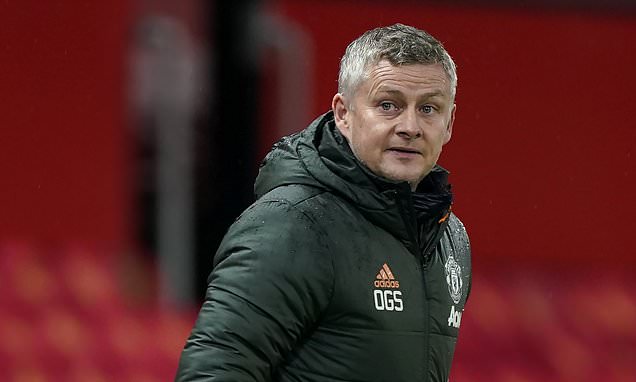 Southampton head to Old Trafford on Tuesday night for a Premier League clash with Manchester United.

Ole Gunnar Solskjaer’s men haven’t had the best week after losing to Sheffield United and drawing with Arsenal.

Southampton are also looking to bounce back after losing against Aston Villa at the weekend, their third league defeat in a row.