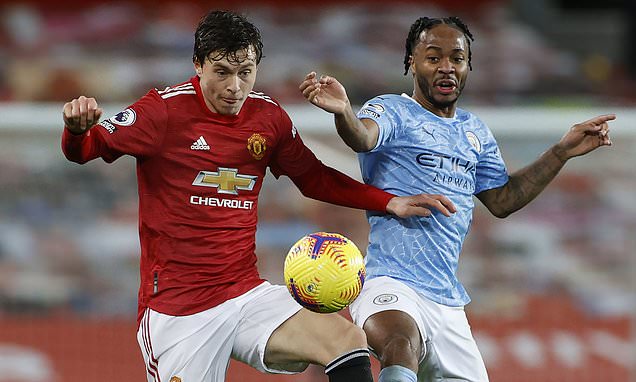 The stakes are high as Manchester United welcome Manchester City to Old Trafford for a place in the Carabao Cup final when the teams meet in the semi-final at Old Trafford.

City will be looking to triumph once again on enemy territory in their bid to defend the trophy they have won in the past three years, with the goal of setting up a final against Jose Mourinho’s Tottenham who are looking to end their 13-year trophy drought.