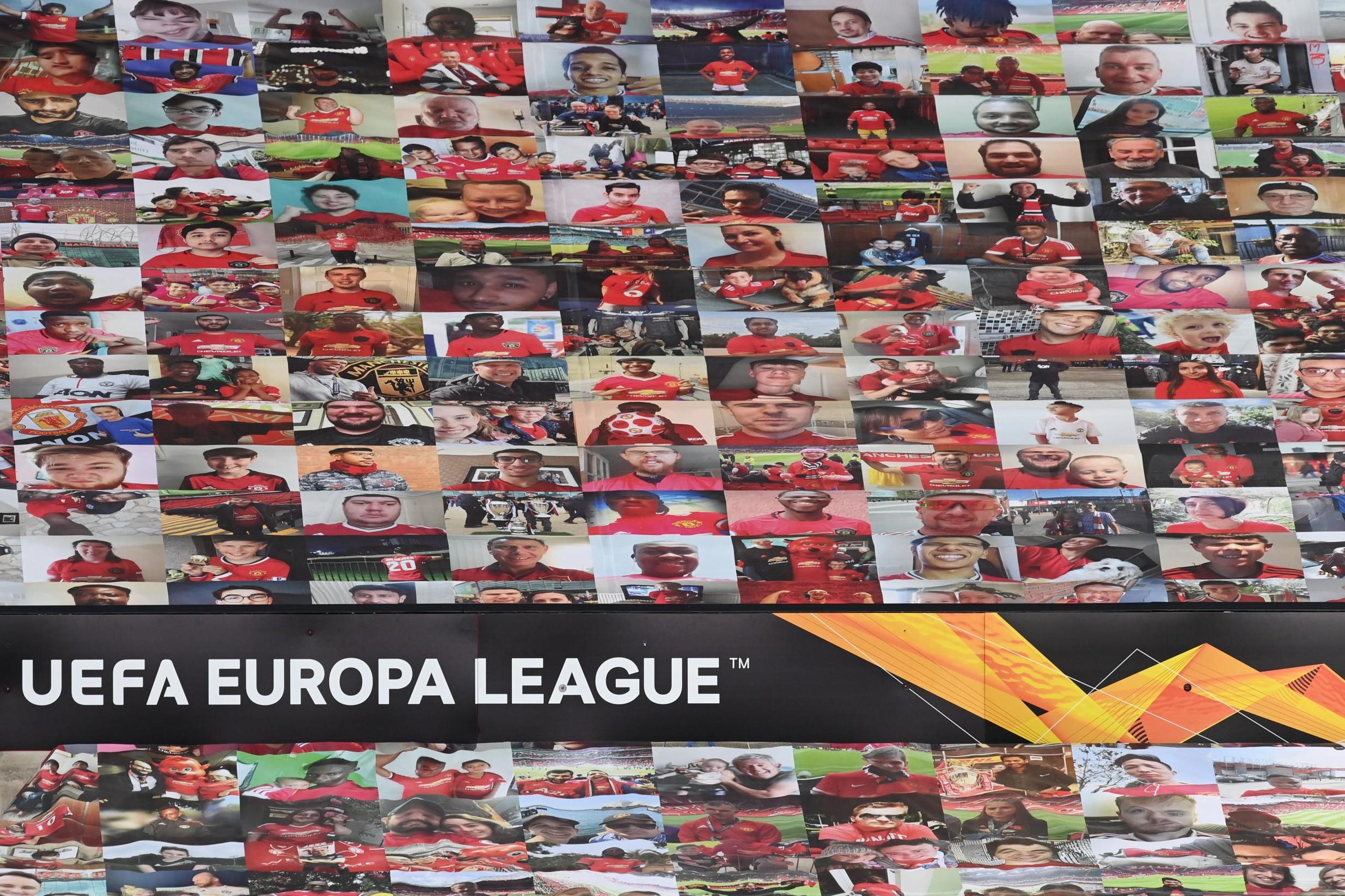 The very definition of wholescale changes from Solskjaer as he makes NINE changes to his side for tonight’s clash against LASK.

With the tie virtually wrapped up after a 5-0 success in Austria, the likes of Pogba, Rashford, Fernandes, Anthony Martial and David de Gea have been given a rest.

That means Odion Ighalo, Juan Mata and Jesse Lingard, who have featured prominently in the Europa League, will handed an opportunity to impress.

With the quarter-final against Copenhagen or Istanbul Basaksehir just five days away, the Man United boss appears keen to keep them fresh for the last-eight tie.

Some reports coming in that Solskjaer has made large-scale changes to his line-up tonight, with Paul Pogba, Marcus Rashford, Bruno Fernandes and Mason Greenwood all on the bench.

We’ll have the confirmed team news for you shortly.

We are expecting confirmed lineups in around 40 minutes, but here’s what we know so far from United.

Solskjaer has confirmed Luke Shaw will be fit in time for the start of next season. The left-back has been omitted from United’s squad for the remainder of the Europa League after suffering an ankle injury last month.

Quarter-finals: United will face a last-eight tie against either Istanbul Basaksehir of FC Copenhagen. That match would take place at Stadion Koln on Monday, August 10 at 8pm BST.

Semi-finals: The winners of Olympiacos/Wolves or Sevilla/AS Roma. That semi-final would be held at Stadion Koln on Sunday, August 16 at 8pm BST.

Final: To win the competition, United will face one of the eight other teams currently on the other side of the draw. They are as follows: Inter Milan/Getafe, Rangers/Bayer Leverkusen, Wolfsburg/Shakhtar Donetsk, Eintracht Frankfurt/FC Basel.

Should United meet Antonio Conte’s Inter, then they will face a reunion with the likes of Romelu Lukaku and Ashley Young – though Alexis Sanchez would be ineligible considering he is on loan from the Red Devils.

So, Manchester United’s third-placed finish in the Premier League means they have already qualified for Champions League football next season.

That obviously alleviates the pressure of having to win the Europa League to qualify for UCL football as they did in 2017, but Ole Gunnar Solskjaer would obviously love to finish a strong campaign with silverware.

Up first for United is the second leg of their round-of-16 tie with LASK, and the Red Devils are 5-0 up after a comfortable win in Austria before the lockdown.