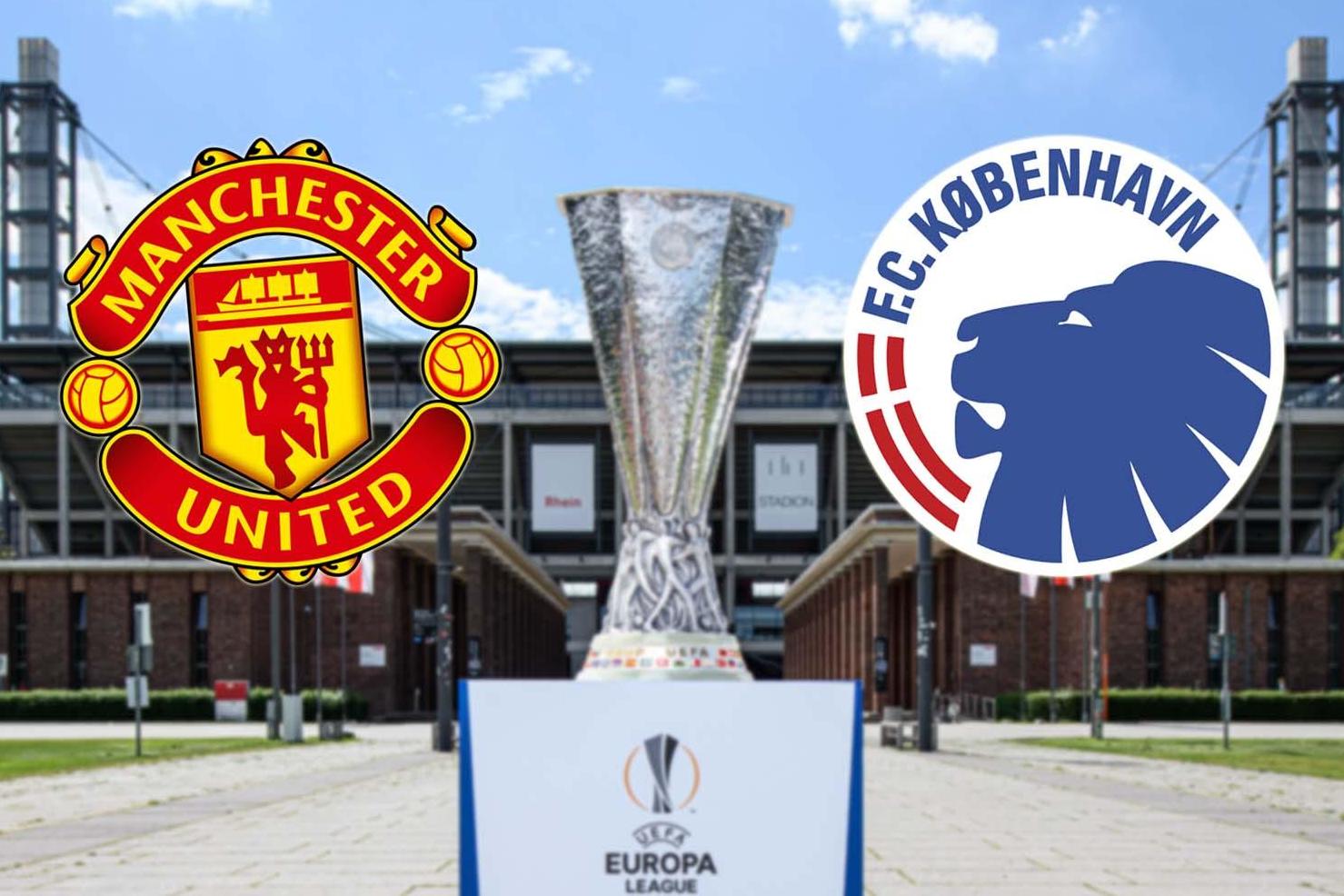 Manchester United are three games away from Europa League glory as they head to Germany for Uefa’s finals tournament.

United eased past LASK Linz 7-1 on aggregate in the round-of-16, and Ole Gunnar Solskjaer‘s reward is a quarter-final tie against FC Copenhagen.

The Danish side shocked Turkish champions Istanbul Basaksehir in the last round to earn a spot in the last eight, but it will be tough going against United.

Solskjaer’s side have already qualified for the Champions League so the pressure is off in Germany, but the United boss would dearly love to win his first trophy as Old Trafford manager.

Manchester United vs FC Copenhagen is scheduled for a 8pm BST kick-off on Monday, August 10, 2020.

The match will be played behind closed doors at the RheinEnergieSTADION in Cologne, with no fans due to be present due to government guidelines regarding coronavirus.

TV channel: The match will be televised live on BT Sport 1, with coverage starting from 7pm.

Axel Tuanzebe and Luke Shaw are out for the rest of the season, while Phil Jones remains sidelined.

Solskjaer rotated heavily for United’s 2-1 second-leg win vs LASK, but aside from Juan Mata, there were few impressive performances.

The United boss is likely to name a largely first-choice XI, but the big call will be whether Sergio Romero retains his cup starting role over David de Gea having been dropped for the FA Cup semi-final defeat to Chelsea.

The Danish side gave Istanbul a susprise in the last round, so United will have to be wary. However, with Solskjaer’s star players having been afforded a much-needed rest, they should return and get the win.

The sides have met twice before in Uefa competitions, back in the 2006/07 Champions League group stages.

Copenhagen won 1-0 in the Danish capital, but United won the return match 3-0 thanks to goals from Paul Scholes, John O’Shea and Kieran Richardson.