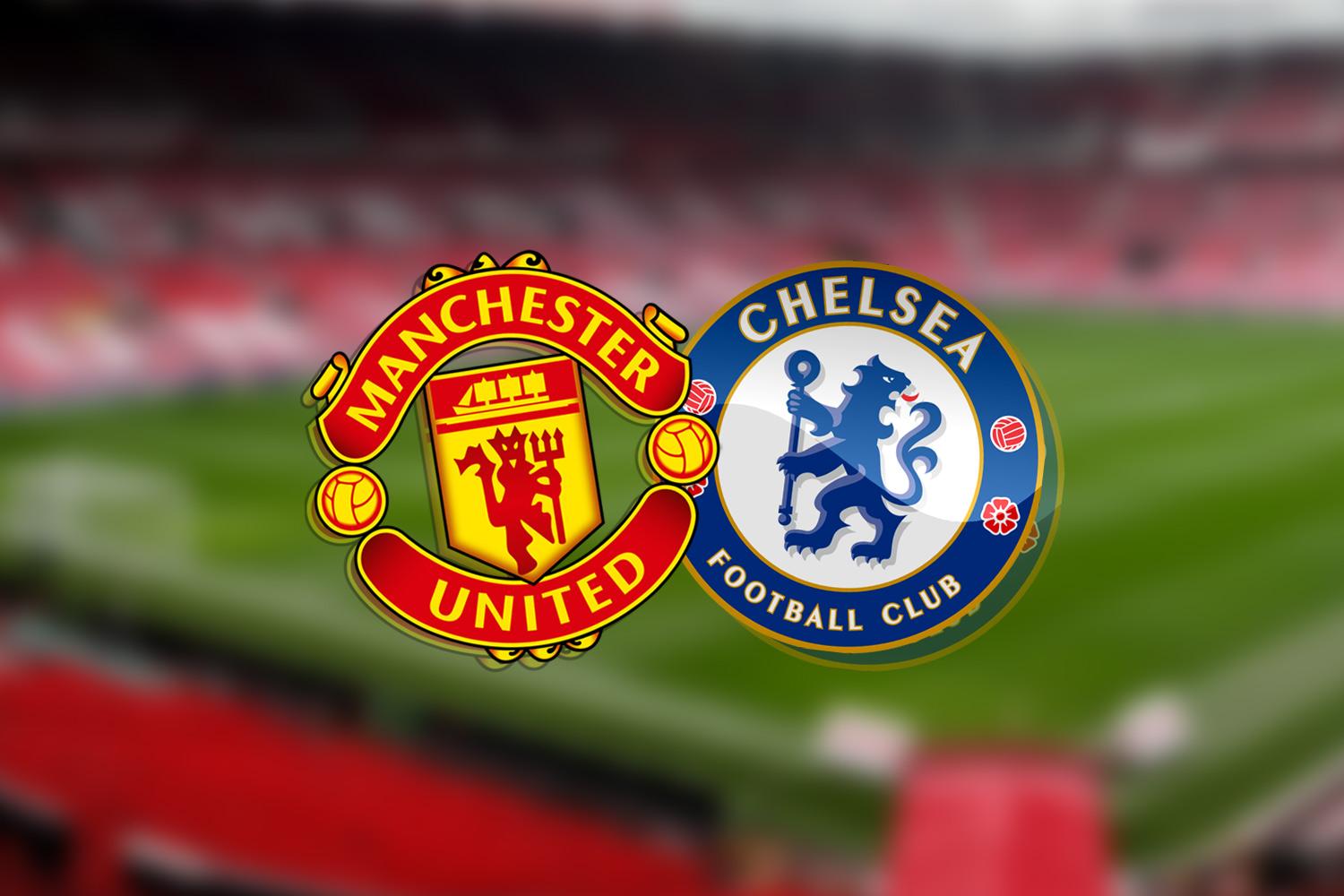 Manchester United and Chelsea meet in a huge Premier League clash at Old Trafford on Saturday – and both sides have something to prove.

United and Chelsea finished third and fourth respectively last season, but neither Ole Gunnar Solskjaer nor Frank Lampard will be entirely happy with their starts to the new campaign.

The Red Devils appear to be on the right path with recent wins against Newcastle (4-1) and PSG (2-1), but a 6-1 home humbling against Tottenham set alarm bells ringing for the club.

As for Chelsea, Lampard spent big in the summer but the defence has yet to convince – though a goalless stalemate against Sevilla in midweek was a step in the right direction.

Manchester United vs Chelsea is scheduled for a 5:30pm BST kick-off today on Saturday, October 24, 2020.

Eric Bailly is unavailable after being ruled out for four weeks, while Anthony Martial is still suspended after his red card against Spurs.

Harry Maguire missed United’s win in Paris, so Solskjaer could persist with a back three of Axel Tuanzebe, Victor Lindelof and Luke Shaw – especially as Phil Jones is not in Solskjaer’s Premier League squad.

Edinson Cavani could be in contention along with Mason Greenwood, while Jesse Lingard is a doubt.

Lampard sounded confident following Chelsea’s draw with Sevilla that Thiago Silva will be fit after picking up a knock in that game.

Given neither sides’ defence has been particularly impressive this season, it wouldn’t be a surprise to see both managers look to keep things tight in the early stages.

If an early goal does go in, the game could open up with two of the most promising attacks in the top flight – but a battling draw is more likely at this point.

Of the 56 Premier League meetings between the sides, Chelsea edge it with 18 wins to United’s 17, along with 21 draws.

United beat Chelsea twice in the League last term – 4-0 at home and 2-0 away – though the Blues won the latest game as they downed United 3-1 at Wembley in the FA Cup semi-finals in July.