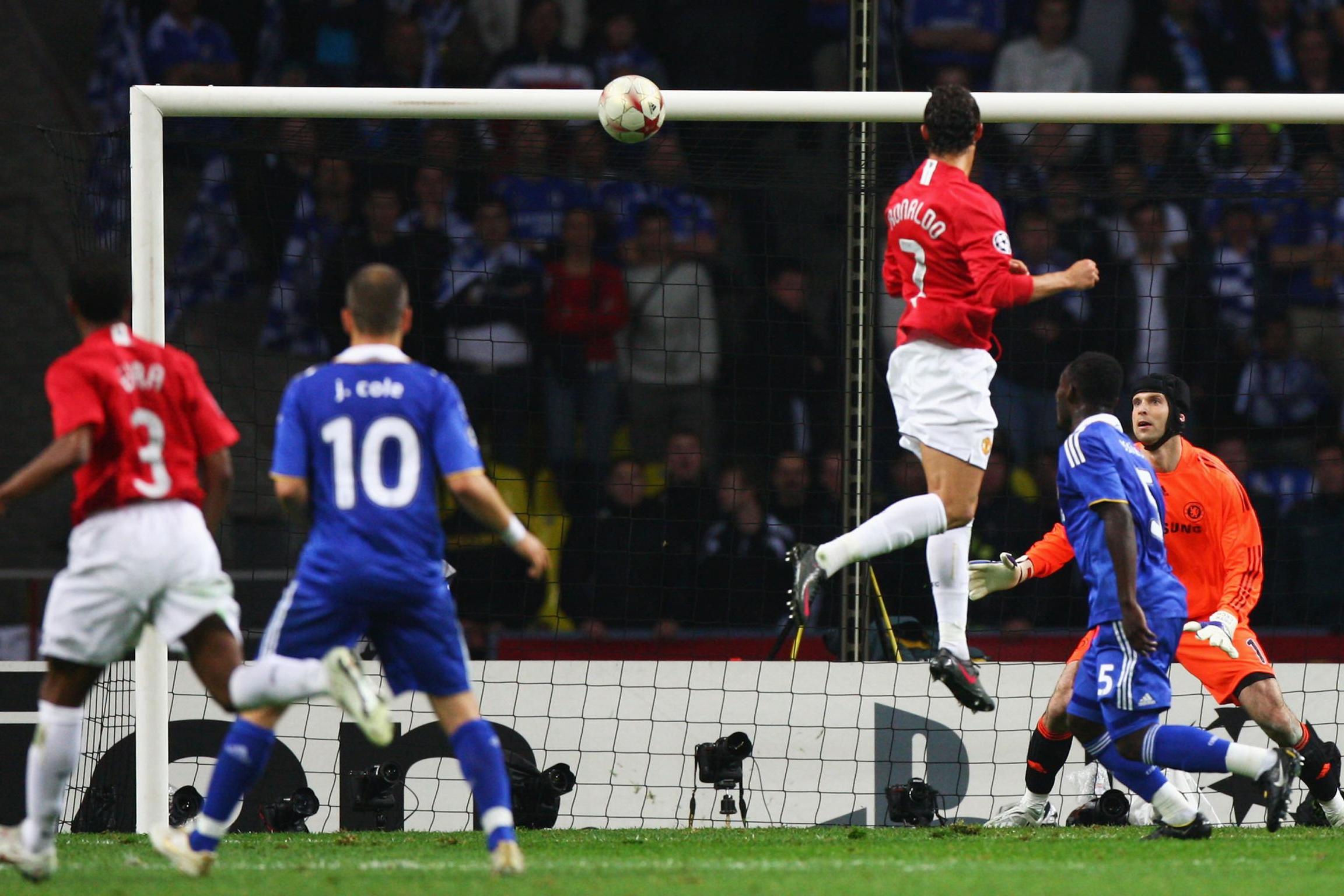 While the Premier League nears its return, there is still time for some sporting nostalgia – and it doesn’t come much bigger than Manchester United and Chelsea‘s epic 2008 Champions League Final, 12 years ago to this day.

The Premier League rivals travelled to Moscow as Russia hosted its first ever Champions League final, contested by United and Chelsea in the first all-English club final in the competition’s history.

And United certainly didn’t disappoint. They took the lead in the 26th minute, talisman Cristiano Ronaldo typically rising to the occasion to head his side into a 1-0 lead.

Chelsea swiftly hit back, however, Frank Lampard equalising before half-time after a Michael Essien shot rebounded off Rio Ferdinand and straight into his path.

It was Chelsea who took the advantage in the shoot-out, but John Terry‘s infamous slip gave United a lifeline after Ronaldo missed their third spot-kick.