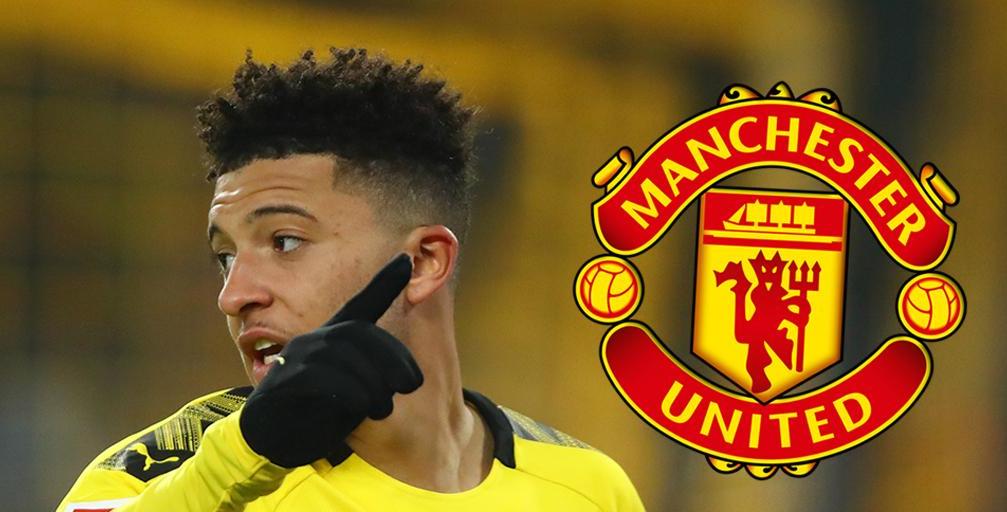 Solskjaer guided United to third place in the Premier League – a remarkable turnaround from when the Red Devils were languishing six points off the top four in January.

Much of that success can be attributed to the signing of Bruno Fernandes, who kickstarted United’s campaign and knitted Solskjaer’s midfield and attack together with thrilling performances and results during the run-in.

Along with Fernandes, Solskjaer’s eye for a signing has been vindicated with Harry Maguire and Aaron Wan-Bissaka vital members of a defence which conceded 36 League goals – the third fewest in the top flight in 2019/20.

Things came together for United after the restart, with the enforced break giving Paul Pogba and Marcus Rashford valuable time to recover from long-term injuries.

But United had looked in danger of throwing away all their good work, with a 3-1 FA Cup semi-final defeat to Chelsea followed up by a 1-1 home draw with West Ham to set up a final-day Champions League shootout at Leicester.

United got over the line, but Solskjaer will be well aware that despite having a starting XI capable of beating anybody on their day, his options beyond that are thin.

With Champions League football next season, and a domestic trophy a key aim, Solskjaer needs quality reinforcements if he is to close the gap on Manchester City and Liverpool.

Jadon Sancho is the priority attacking signing for Solskjaer despite Greenwood’s rapid rise on the right flank, though Borussia Dortmund will drive a hard bargain for the England winger.

It is understood that United are yet to submit a formal offer for Sancho despite reports in Germany suggesting BVB have already rejected an £89million bid, but it looks as though United, Dortmund and Sancho all want a deal to go through.

Should negotiations collapse, United are looking at Kingsley Coman as an alternative.

The France international has fallen down the pecking order at Bayern Munich, and Leroy Sane’s arrival from Man City could limit his playing time further.

United could explore a loan option for Coman if they put Sancho on the backburner for another window, but it is understood Bayern would rather sell the 24-year-old outright.

Jack Grealish is another option for United given his tactical versatility, with Solskjaer an admirer of the Aston Villa captain. Fernandes looked exhausted in the latter stages of United’s run-in, but Solskjaer has few alternatives in that key playmaker role.

Grealish to United looks a move long in the making, but the fact that Villa avoided relegation means the financial pressure of selling their talisman has been lifted – and that means the price could be a big issue.

Ajax’s Donny van de Beek would likely be a cheaper alternative, and United have watched the Netherlands international – also scouted by Real Madrid – in the past.

One more area Solskjaer would like to strengthen is the defence. Harry Maguire played every minute of the Premier League season, though the captain is yet to find a reliable partner with Victor Lindelof, Axel Tuanzebe and Eric Bailly all playing at different points.

Lindelof finished the season strongly, but with Solskjaer looking to sell Chris Smalling (currently on loan at AS Roma) and Phil Jones‘ future at the club looking uncertain, United would love another reliable, ever-present centre-back.

Axel Tuanzebe will be given every chance to stake a claim for a starting role, but must first prove his fitness after an injury-plagued season.

Matthijs de Ligt is a long-term target for United, though signing the 20-year-old Dutch defender for Juventus could prove tricky given he has just won the Serie A title in his first season in Italy.

As far as outgoings are concerned, Solskjaer will likely look to move on Smalling and Jones if another centre-back is signed. Jesse Lingard may be available for the right price, while Alexis Sanchez‘s remarkable wage is finally off the bill after he joined Inter Milan permanently.

David de Gea’s future looks safe for now given Solskjaer stuck by him for the run-in despite some high-profile mistakes. However, the coach must now decide whether to bring back Dean Henderson to challenge for the No.1 spot in 2020/21, or allow the English goalkeeper to continue his development at Sheffield United.

With Chelsea looking at Jan Oblak to replace Kepa Arrizabalaga, it will be interesting to see whether Solskjaer views signing the Atletico Madrid keeper as a chance he cannot pass up.

Paul Pogba declared last summer that he wanted a new challenge, but no move to Real Madrid materialised.

With transfer budgets across Europe slashed due to the coronavirus pandemic, a big-money transfer for the price United would want looks next to impossible – and a return to Champions League football with Fernandes, Greenwood, Martial and Rashford firing means the World Cup winner is likely to stay for at least another year.