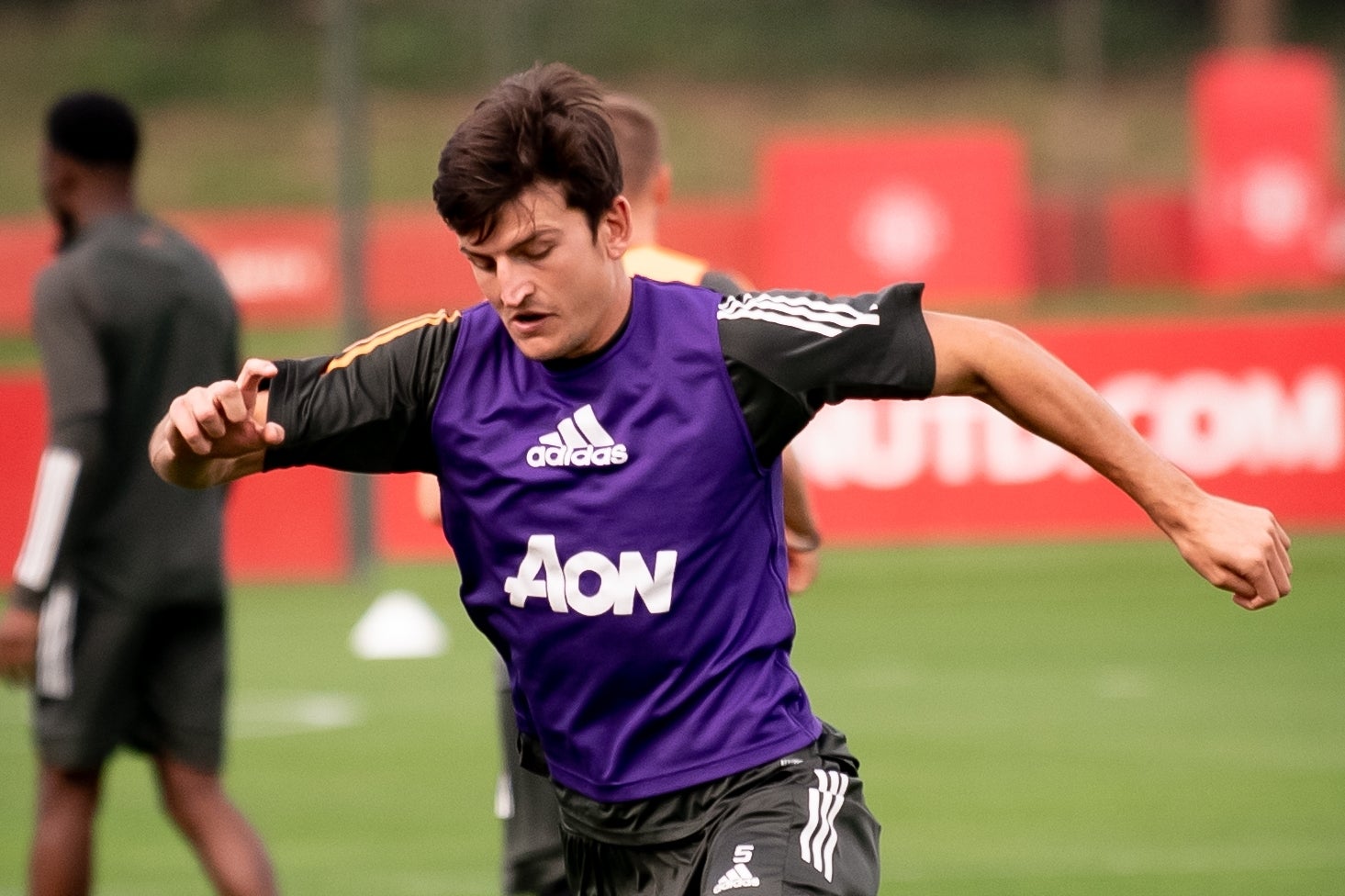 Manchester United captain Harry Maguire has not been included in the squad for Tuesday’s Champions League opener against Paris Saint-Germain, according to reports.

Maguire scored against Newcastle on Saturday but was a fitness doubt ahead of the game and now looks to have succumbed to injury. Eric Bailly is another who will reportedly stay at home due to injury.

The United skipper’s goal in the weekend 4-1 win was a high point to end an otherwise tough week, which saw him sent off for England after just half an hour.

Deadline-day arrival Edinson Cavani has also reportedly not travelled to France having only just come out of quarantine and lacking in match fitness.

Cavani misses out on faces the club he left in June after scoring 200 goals in 301 games for the club. PSG boast former United players Ander Herrera and Angel Di Maria among their ranks for Tuesday’s match.

“They’ve got a great personality, like with many of the biggest players of the game – it’s the same with Edi,” PSG head coach Thomas Tuchel said of the 33-year-old Uruguayan.

“Very polite, almost a bit shy. Hard, hard worker. He will be there in every training (session) first minute until last minute. Every game from first second until last second. You can totally rely on him.

“He’s living for goals, living for scoring. When he scores, when he has the confidence, he’s one of the (best) number nines in world football.

“Hopefully he will show, not (on Tuesday) but from Wednesday on, he can start to convince all of you. I have nothing against that. But (on Tuesday) it’s not necessary to prove me right.”