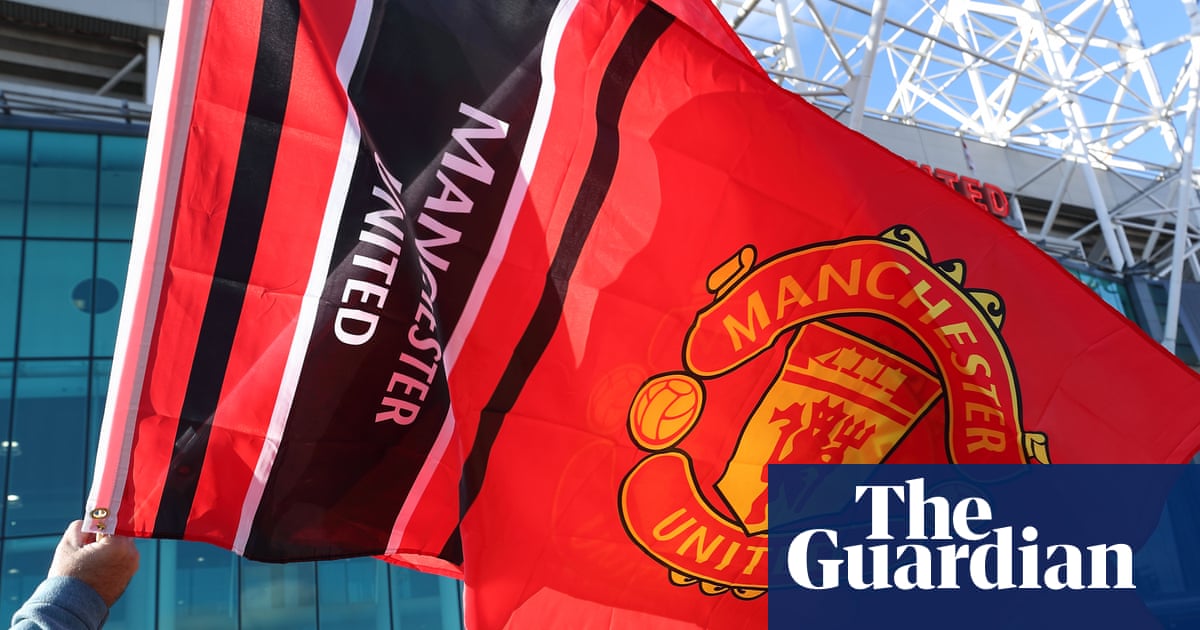 Manchester United is suing the makers of the Football Manager series for allegedly infringing its trademark by using the club’s name “extensively throughout the game”.

The English Premier League club has taken legal action against Sega Publishing and Sports Interactive (SI), the publisher and developer of the popular football management simulation.

The club also argues that Sega and SI have infringed its trademark over its logo by not using the official Manchester United crest in the game, instead “replacing the club crest with a simplified red and white striped logo”.

United claims this “deprives the registered proprietor of its right to have the club crest licensed”.

Sega and SI say the use of the club’s name is “a legitimate reference to the Manchester United football team in a football context” and has been used in Football Manager and its predecessor Championship Manager since 1992 “without complaint by the claimant”.

The companies have accused the club of trying to “prevent legitimate competition in the video games field by preventing parties not licensed by the claimant from using the name of the Manchester United football team within such games”.

He said the money clubs made from licensing their names and logos was “very significant” and “the products and services that are licensed by the claimant benefit from an association with the club’s winning culture and its brand values”.

Malynicz argued, in relation to the alleged infringement of the trademark on United’s logo, that “consumers expect to see the club crest next to the name Manchester United … and this failure to do so amounts to wrongful use”.

He accepted this argument was “somewhat novel, and certainly in the context of video games, but it is certainly arguable”.

The barrister asked Mr Justice Morgan to allow the club to amend its claim against Sega and SI to include allegations involving “the practice of supplying ‘patches’ or ‘mods’, essentially downloadable files containing replica trademarks, which consumers then incorporate into the game”.

Malynicz argued Sega and SI “encouraged” the use of patches supplied by third parties “by promoting the patch providers in various ways and, of course, they directly benefited from it by avoiding the need to take any licence and enjoying increased sales of their game”.

In their written defence to United’s claim, Sega and SI said: “The claimant has acquiesced in the use by the defendants of the name of the Manchester United football team in the Football Manager game and cannot now complain of such use.”

Wyand argued the “simplified” club badge used in the game was “one of 14 generic logo templates that is randomly chosen by the Football Manager game engine each time a new game is started” and “clearly indicates that the use of the [logo of] Manchester United is not licensed by the claimant”.

Sega and SI said preventing them using Manchester United’s name “would amount to an unreasonable restraint on the right to freedom of expression to restrain the use of the words ‘Manchester United’ to refer to a team in a computer game”.

Wyand pointed out that “copies of the game have also been sent by SI to a number of officials and players at the [club] for a number of years and there have been a number of positive press comments and tweets about the game by them”.

He added: “Further, the claimant’s staff working in the data analytics and scouting teams have contacted SI on various occasions asking for access to the Football Manager database for scouting and research purposes.”

The QC concluded “there is no likelihood of confusion or damage to the claimant’s EU trademarks … caused by the defendants’ activities”.

Morgan reserved his judgment on United’s application to amend its claim to a later date.