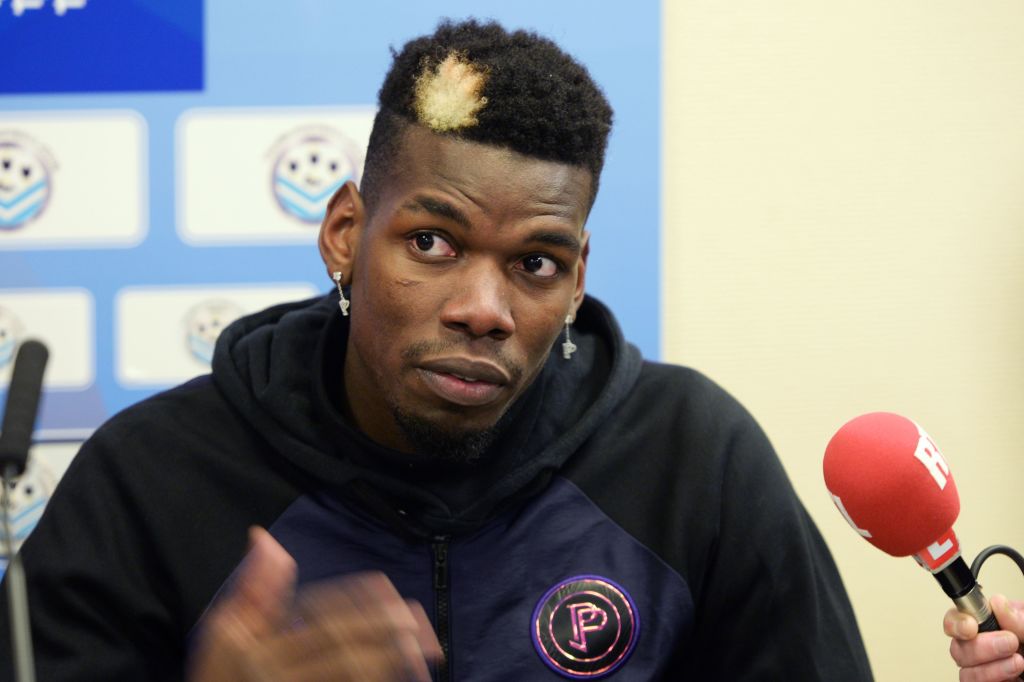 Paul Pogba‘s team-mates are convinced his Manchester United career is over, with the World Cup winner set to leave this summer.

Pogba has 18 months left on his current deal but those in the Manchester United dressing room see no way back for the France international and there is a feeling he will not be at the club beyond this summer.

His agent Mino Raiola has left United chiefs stunned by a string of verbal attacks on the club. He claimed they would ‘ruin’ some of the best players of all time.

It is increasingly clear Raiola is trying to secure a move away from Old Trafford for his client, with Pogba keen on joining compatriot Zinedine Zidane at Real Madrid, according to The Times.

A price of £150million will be required to prise him away, with United able to automatically extend his current deal by an extra 12 months in order to not lose him on the cheap.

He is currently out of action for four weeks with an ankle injury and hasn’t started since a 1-1 home draw with Arsenal at the end of September.

They will be without his midfield partner Scott McTominay for eight weeks, and Ole Gunnar Solskjaer hopes to sign another central midfielder this summer.

Juventus midfielder, formerly of Liverpool, Emre Can is among those being considered.